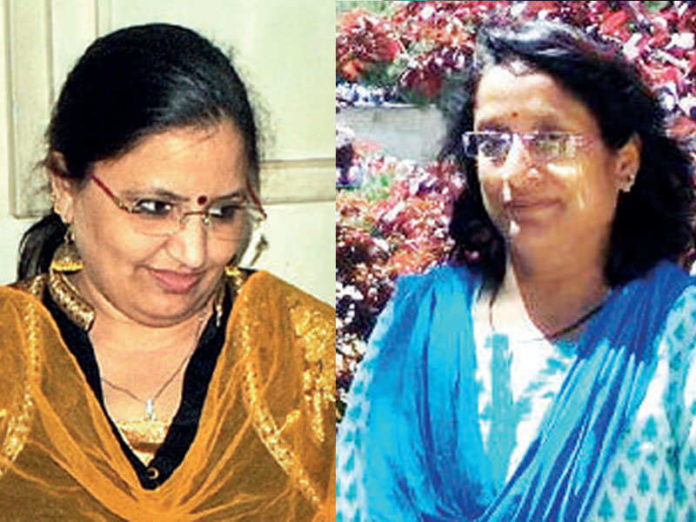 Implementation of the Preconception and Pre-Natal Diagnostic Techniques (PCPNDT) Act in the city will now be in the hands of new assistant health chief Dr Kalpana Baliwant, who has taken over from Dr Vaishali Jadhav. Jadhav was known for her stringent action against violations of the Act, and this had even led to protests by the Radiologists’ Association. However, during Jadhav’s tenure (since 2011) the sex ratio in the city rose from 884 girls for 1,000 boys, to 930 girls for the same number of boys.

On her part, Jadhav shared, “I welcome the decision taken by the PMC chief and am happy that my tenure yielded fruitful results and that the sex ratio in city has increased. Till now, I have filed cases against 35 doctors and many of these are in the final stages of argument. Out of these, six doctors have been convicted.”

Asserting that this was merely an administrative decision, Pune Municipal Corporation chief Saurabh Rao said, “There was no pressure or recommendation from the doctors’ lobby behind this decision. This is an administrative decision and the health department work has simply been distributed amongst the officials. The appointment of a new officer will not hamper any work. The process has been streamlined after the appointment of the new PMC health chief and we will not face any inconvenience in the court cases.

Baliwant, too, seemed confident of her new responsibility. She said, “I have experience of implementing the PCPNDT Act at the ward office level. The team here at the cell is the same, only the head has been changed. This would not have any major impact in the implementation of the Act. Even though I am newly appointed, the same policy of zero tolerance towards violations will continue.”

However the Radiologists’ Association seemed blatantly glad to see the back of Jadhav. Dr Prashant Chaudhari, secretary, Pune Radiologists’ Association, said, “Under Dr Jadhav, radiologists, cardiologists and gynaecologists — anyone with a sonography machine was harassed unnecessarily. She filed several cases against doctors, not for sex determination, but nominal clerical errors. She was always coming with her own set of rules and would always ask for addition documents apart from those stated in the rules set by the government.”

Chaudhari added, “The PMC commissioner has taken a good decision. The stringent action taken by Dr Jadhav forced several doctors to keep their sonography machines closed. Doctors and officials who were working under Dr Jadhav were taking undue advantage and this had even given rise to corruption. The association stands by the decision taken by the PMC chief.”