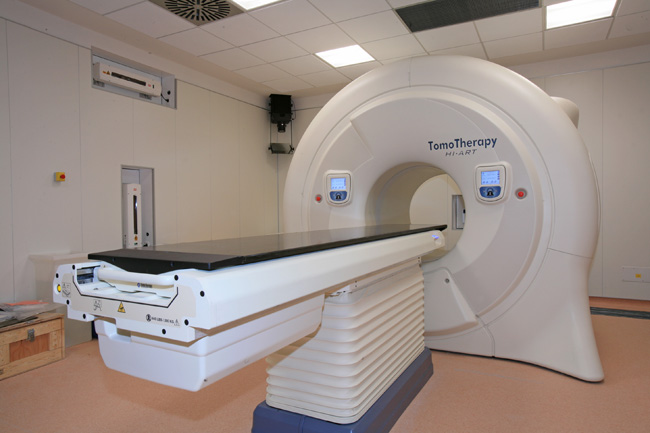 With ongoing advancement in technology, Radiation Oncology is increasingly firming up as indispensable pillar of cancer treatment. Given the increased cure rates, radiotherapy has begun to be seen as ultimate savior of humanity from the scourge of cancer. If war against cancer has to be won, radiation therapy is indeed the weapon of future. Though it might sound a long shot now, radiation oncologists are bullish to the extent of hoping that they might finish cancer finally with this weapon. The hope is not ill founded. The increasing cancer cure rates certainly deepen faith in radiotherapy.

Radiation Therapy as a curative treatment modality is speedily evolving and the hope of emancipation emanates from the increasingly better outcomes. Radiation therapy is a technology driven fast developing speciality. Treatment of cancer with radio therapy provides effective cure and palliation of stubborn symptoms. In a country like India, where more than 70% cancer present in advanced and inoperable stages radiation is bound to play an important role. Modern imaging and treatment devices are coming handy in defining tumour extent better and making radiation more accurate and precise.

Proton therapy is a big thing in radiation oncology and is all set to revolutionize cancer treatment. Indian hospitals are eyeing to include it in its armamentarium. The clinical advantages of proton therapy in contrast to conventional radiation therapy are huge. The augmented curative capability of this cutting-edge radiation therapy technology is a great advantage resulting into far less side effects and preservation of organs and functions. High-end technology drastically reduces complications and can tailor the radiation according to the need of a particular patient. 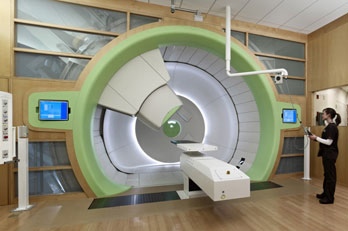 TomoTherapy is another case in point which has come as a boon to cancer patients. It is now used as a curative treatment for cancer, the second leading cause of death across the world. With the most recent introduction of TomoTherapy, the radiation oncology has touched an all new high in the race of effective curative treatment for serious illnesses. TomoTherapy is marked as the latest and the smartest radiation therapy to trick and treat the most complicated cancer tumors.

Radiation Therapy is one of the main treatment modalities to treat and cure cancer.According to studies, more than 70% of cancer patients need Radiation at one or more times in their life time.Radiation treatment is mainly done by using high energy X Rays focused on cancerous tissues. These X Rays destroy the DNA of cancerous cell to render them useless for multiplication and growth of cancer and later they die.

Various advances have happened in the technology leading to the possibility of giving highly precise high dose of radiation with very minimal side effects.

Following are the various factors making this happen.

Because of all above advancements, Radiotherapy is now highly targeted focusing on the tumor target increasing cure rates and reducing radiation exposure to surrounding normal tissues causing much fewer side effects.

Cancer incidence is increasing in India as also in the world. There are many reasons for that 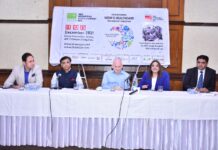 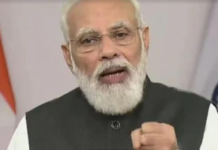 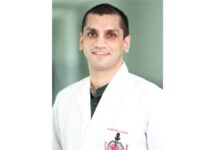