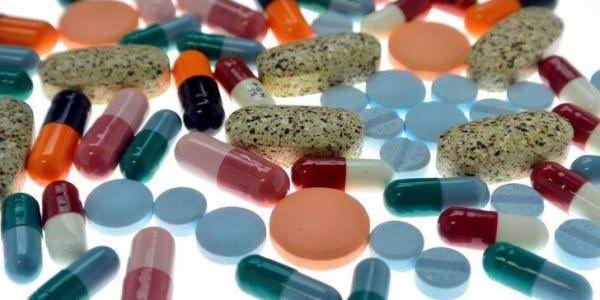 The Rajasthan Pharmaceutical Manufacturers Association (RPMA) met Rohit Kumar Singh, State’s Additional Chief Secretary – Health and sought support to set up API pharma parks/pharma clusters in the State for the purpose to attract pharma investors to Rajasthan and for Central Government’s bulk drug park schemes. The association will also submit a representation to the State Government on the assistance needed.

Vinod Kalani, President, Rajasthan Pharmaceutical Manufacturers Association, (Jaipur) said, “We aim to benefit from the central government’s bulk drug park schemes. It is also notable that besides the 53 identified active pharmaceutical ingredients (APIs), there are many more APIs which are being imported from China and other countries. Hence, our objective is to make India self-reliant on the API front. Therefore, we are asking the State government to assist the industry by providing a special policy for the state to promote the API industry. The State has nearly 100 pharma units, including APIs and formulations. Making practical amendments in the pollution control norms and giving fast pollution control clearances will also attract many pharma investors to set up their units in the State.”

“The Government of India’s new API policy of and how Rajasthan can try to get one of the three pharma parks announced by the Centre. Besides, he also said that the state can have its own policy to promote API production as it has potential for future growth.” BR Sikri, Chairman, FOPE and Vice President, BDMA explained.
Sikri further said that that, “Rajasthan has a very good work culture, a good network of roads and available land. So entrepreneurs who are interested will come to this state and start their operations if the state government comes forward and helps. Many entrepreneurs have shown their willingness to start their operations in the state if good facilities are provided vis-à-vis other states.”