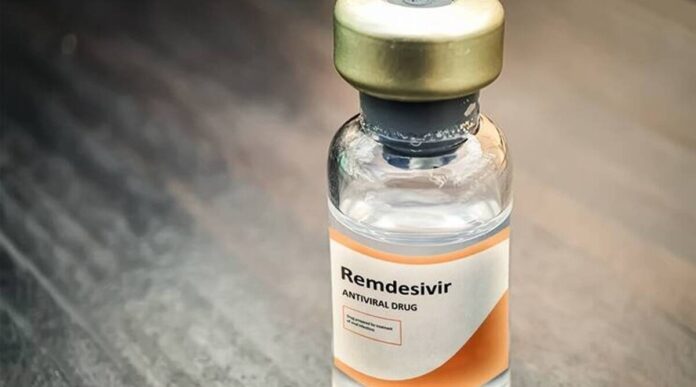 Bengaluru: At least 10 people have been arrested in the city for selling antiviral drug Remdesivir on the black market.

The suspects, who include medical representatives, hospital employees and a nursing college professor, allegedly sold the precious drug at 8-10 times its maximum retail price (MRP). Thirty-seven vials of the injection have been seized from them, police said.

In April, seven manufacturers of Remdesivir had voluntarily reduced the price of each 100-mg vial. The drug should sell for between Rs 899 and Rs 3,490, down from the earlier bandwidth of Rs 2,800 to Rs 5,400.

The arrests were carried out by the north division police and the Central Crime Branch (CCB).

Police arrested Dinesh and Shankar around 5.30 pm on Wednesday when they were carrying 15 vials of Remdesivir near Diacon Hospital on 19th Main Road in Rajajinagar 1st Block. The duo had neither a licence nor doctor’s prescription for the drug. Police seized a car, two mobile phones and Rs 5,000 in cash. Two more suspects in this case are on the run, police said.

At Chinnappa Garden, police arrested three people on Thursday morning. Medical receptionists Janardhan N S, 34, Deepak, 34, and Lokesh, 24, a receptionist at a private hospital, were found “moving suspiciously” near Divine Hospital. Police rushed there aer receiving a tip and arrested them. Ten vials of the injections were seized from them.

The CCB arrested four people, including hospital employees, and seized 12 vials of Remdesivir from them.