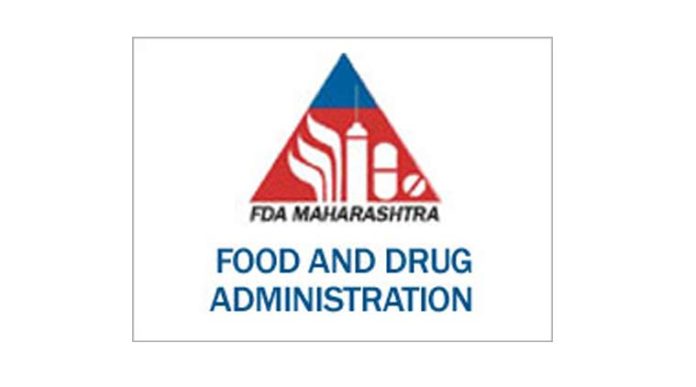 30 lakhs of drugs have been seized by the intelligence wing of the Food and Drug Administration (FDA) in the two drug firms in Byculla and Mulund. The firms were charged for diverting consignments allegedly meant to be supplied to defense personnel.

FDA had also raided the premises of three companies in Mumbai and Navi Mumbai in January. The FIRs were filed against Safe Life Enterprises in Mulund and Niven Pharma in Byculla in the Police station.

A police investigator also shared that after receiving FDA complaints, the firms were booked for cheating, forgery and tampering with drugs. Now Police is investing and looking for the accused, who were running the firms.

Senior Investigating officer also shared that the drug manufacturers get heavy subsidies to manufacture defense products. If these medicines sent to sale in general stores, it is profiting manufacturers and the suppliers.

According to the sources, a week-long search done by FDA resulted in raid these firms, seizure and raided more firms subsequently. Information regarding the type of seizures, not yet disclosed.

Their method to operate is pretty simple. They simply use whitener on the ‘Not for sale, for defense purposes only’ marked labels. Manufactured drugs that were seized by FDA were meant to be sent to naval bases across the country. 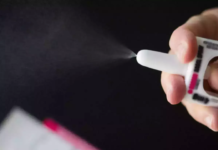 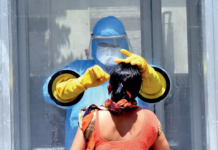 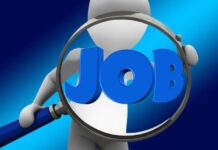