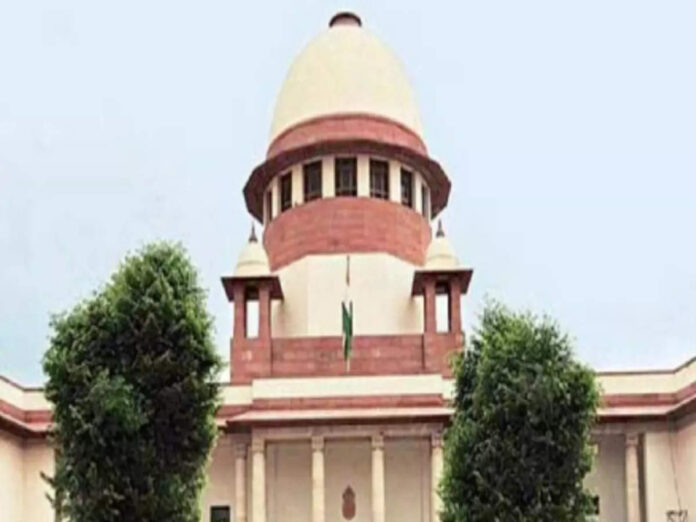 NEW DELHI : More than 16 years after the RTI Act was enacted to usher in transparency in the functioning of governments, writ petitions continue to flood the Supreme Court, which on Friday sought the Centre’s response, albeit reluctantly, on another PIL complaining that public authorities are not complying with the RTI mandate to make voluntary disclosures about their activities.

A bench of Justices Sanjay Kishan Kaul and M M Sundresh issued notice on the PIL filed by advocate K C Jain, who said that Section 4 of the Act is the soul and spirit of the transparency law and without a direction from the apex court to the governments and authorities for its compliance in letter and spirit, the RTI Act would remain an ornamental legislation.

Jain said, “This writ petition seeks implementation of Section 4 of the RTI Act, which is the soul and spirit of the RTI Act. This provision requires proactive and voluntary disclosure of all vital informations relating to functioning of public authorities as has been specified in Section 4. Reports from the Central Information Commission and other organisations indicate that there is very poor compliance of Section 4 mandate. We pray that the mandate of Section 4 be given effect to through SC orders otherwise it would remain an ornamental law.”

But, the Central Information Commission reports of 2018-19 and 2019-20 show that only one-third of the public authorities carried out such public audit and it was found that their performance was very poor, Jain said, adding once the disclosures are as per the mandate of the RTI Act, there would be greater transparency and people would not be required to resort to RTI so often as they do now.

Justice Kaul remained unconvinced. “This is a legislation and there is a mechanism to implement the legislation. I don’t believe in issuing meaningless directions. What is the point of issuing a direction when there is a mandate of the legislation for mode and manner of its implementation. Of course the law and its provisions have to be implemented. What mandamus can be issued by the court? How will we monitor whether such a direction, even if issued, is implemented? It would rather be a meaningless direction.”

The lead judge of the bench asked – “Can the SC say there is a section of RTI Act and there is a OM and hence, all public authorities should follow it? What is the meaning of such a direction? How would we monitor its implementation?