Talking to Medicare News on being part of the game changer scheme, Dr D S Rana, 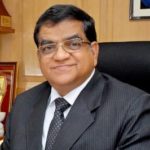 Chairman, Board of Management, Sir Ganga Ram, said, ‘ Ayushman Bharat scheme of the central government is on the line of SGRH’s charity model which has been working successfully for the last more than 60 years. We feel privileged in joining the scheme. We deeply value the ethos of Ayushman Bharat-PM’s Jan Arogya Yojana. Our hospital will contribute towards the vision of Hon’ble Prime Minister to provide health for all Indians. 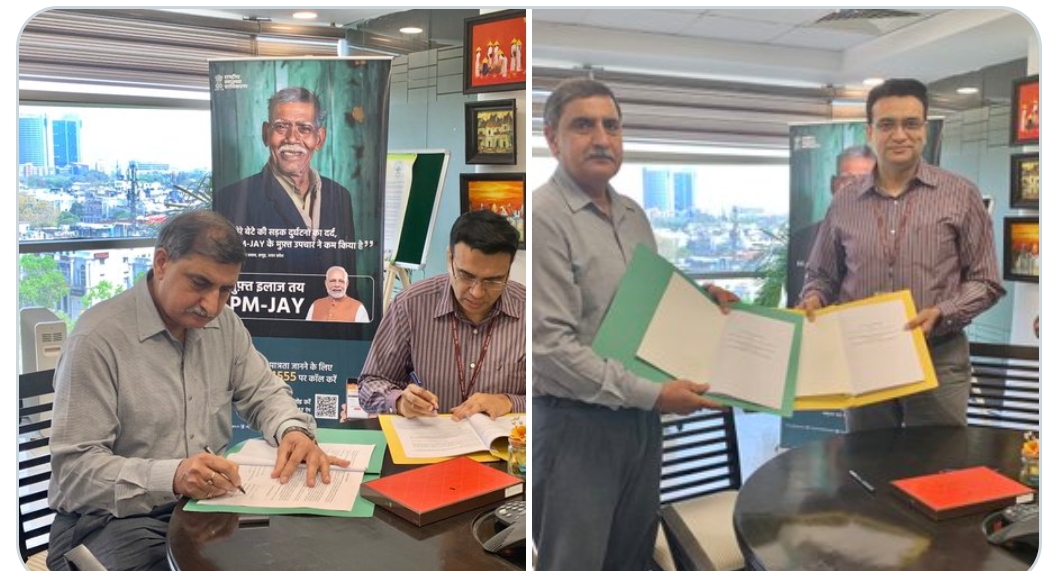 Incidentally, J.P Nadda , the incumbent, union health minister some time back called Sir Ganga Ram Hospital the best healthcare model in the country. Even his UPA predecessor, Gulam Nabi Azad, once showered the same encomium on this hospital.