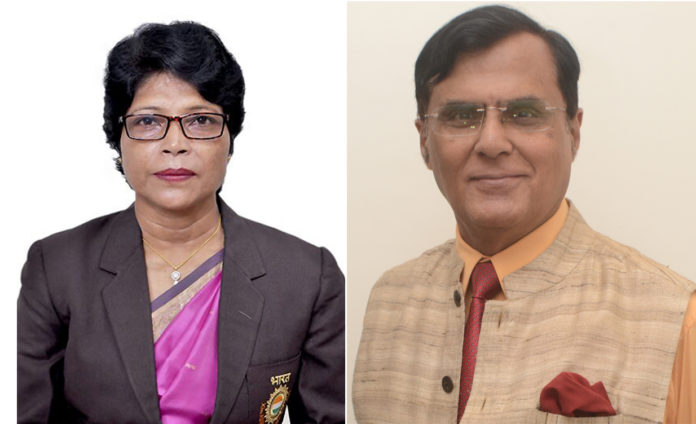 New Delhi: In the run riot of IPL (Indian Premier League) cricket, a fear lurks that injuries might compromise the quality of Indian players slated for impending world cup in May. In the light of Sports Medicine not being up to the mark in India, a holistic practitioner has offered a unique support to keep them in fine fettle for the big fight.

Talking to Medicare News, Dr Ravindra Tuli, a renowned holistic practitioner and an adept acupuncturist, said, ‘injuries may wobble even ace players and sportsmen on whom nation pins hope for laurels in international arena. Sports medicine plays a critical role in tallies of gold out there. India’s low haul of gold medals speaks poorly also of the state of sports medicine. There is need to roll out a mission all the medals for India in which holistic medicine should be accorded a paramount place.’

Talking to Medicare News, 52 year old, Chhaya Adak spoke in glowing terms about effectiveness Dr Tuli’s holistic treatment. She vouched that Dr Tuli’s treatment of her had magical outcomes. Due to years of weightlifting and cumulative injuries, she had developed Chronic PAIN in her Knees, Wrists, Elbows, and the Spine.  ‘When I joined his clinic I could not even stand due to severe injuries. But after a few sessions with him, I would walk on my own foot,’ added Chhaya. A yoga aficionado, Chhaya Adak is still up and doing and exudes a rare fund of stamina. Hers is the unique story of rehabilitation and bouncing back with utmost resilience.

Former Medical Advisor of Air Force Sports Control Board, Dr Tuli claims that her example is worth taken note by all sports persons who wish to bring Gold Medals for India. To achieve it, they must peak early, recover from fatigue of training, injuries or sickness quickly and sustain top position for long at the highest level for maximum laurels His holistic medicine can do all this. Dr Tuli also claimed that Nikhil Chopra, Murali Kartik, Rahul Sanghvi could play international cricket only after treatment given by him. He claims that if his holistic medicine is applied on sportspeople of the country, India can be prolific in reaping gold at international sports.

Holistic Medicine, which is an optimum synergy of all the drug-freemodalities of officially recognised systems of health, helps to improve the performance of each sports person, enables quick recovery from any injury or sickness, maintain peak performance for extended years, and finally efficient rehabilitation to remain role models for aspiring generation of girls and boys aiming to excel in sports to bring glory to the nnation.