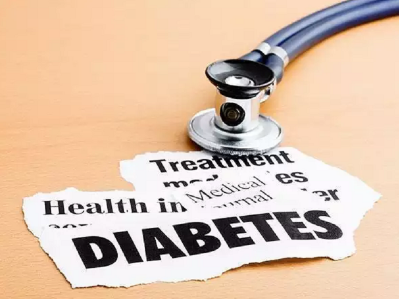 NEW DELHI: Erectile dysfunction (ED) is a known effect of diabetes in men but patients often keep quiet on this aspect. In a survey conducted recently by a top private hospital involving 220 diabetics and 50 non-diabetics between the age group of 18-65, it has been found that 79% such men feel some degree of erectile dysfunction. In the non-diabetic population of the same age group, the prevalence of this dysfunction wasn’t low either. It was found to be 46%.

ED is often distressing and an embarrassing condition not just for the men but also for their sexual partners. It has a negative impact on psychological well-being and leads to marital disharmony, said Dr M Sondhi, another researcher who participated in the study. “Patients need to report such symptoms early for effective management,” the doctors said.