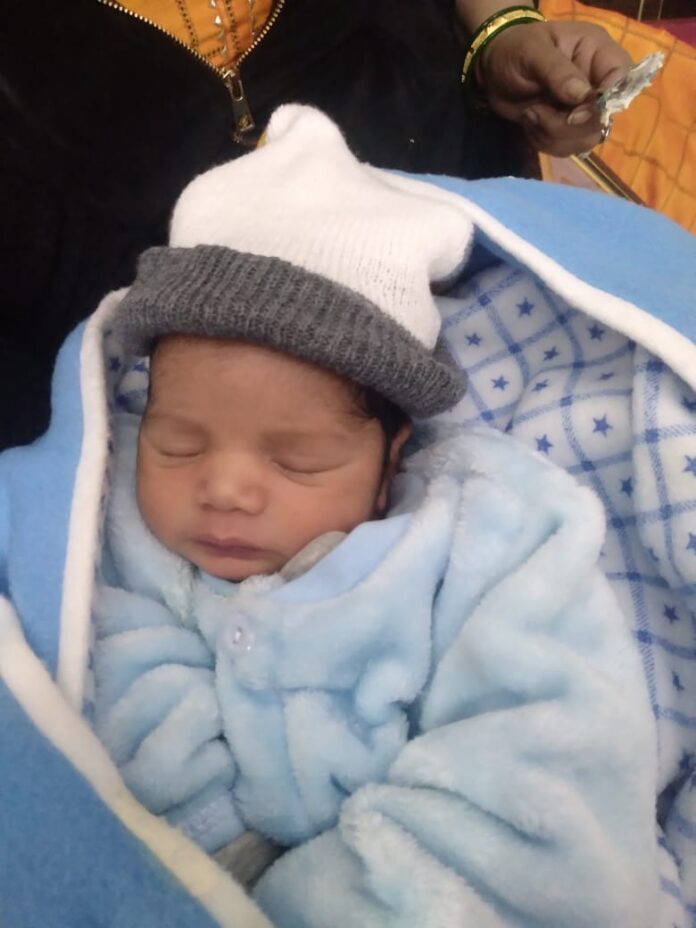 Ghaziabad/ New Delhi: But for Gunjan IVF World, the world would have ended for Arti (name changed), who lost her husband, her mother and father in laws at the cruel hands of COVID. There were no children toperpetuate the family tree. And while no light seemed visible at the end of the dark tunnel, out of nowhere,a baby boy popped to fill Arti’s life with meaning and hope, thanks to surrogacy. The sapling that she had planted in a rented womb while husband was living came as a godsend to give her a reason to live. Filled with optimism, she looks her son as second coming of her husband.

This poignant saga of a family pounced upon by the deadly virus shows howin inscrutable ways life asserts itself in the face of death. As always here also, life had the last laugh. While corona was on its killing spree, somewhere in womb life had scripted itself to thwart death’s scheme to wipe out the lineage.

Arti’s husband 45-year-old Ravi Sharma had a medical store in Indirapuram. The couple had no children even after 15 years of marriage. Finally on cue from some relative, bothwentto Gunjan IVF World and, after advice from Dr Gunjan Gupta Govil, a renowned fertility expert, decided to go for surrogacy for their bundle of joy. Under a contract, with permission of couple, embryo was already planted in the rented womb.

But even as embryo progressed to assume the form, corona ambushed the family. The link between Gunjan IVF team and the couple snapped and, to the consternation of Dr Gupta, the couple side went incommunicado. The team of the ivf centre desperately tried to connect but all lines came switched off. It was a bizarre twist to the tale indeed and team was at its wit’s end. When for four days on a trot team could not retrieve the link, the team of Gunjan IVF world reached their home. The team was shocked to know that all 4 members of the family werehospitalised because of COVID infection.

The ‘Good Newz’ was revealed to them in the ICU which brought smile to their faces even when they were struggling to catch their breath. Dr Gunjan says, ‘Ravi was mighty happy to hear this and was optimistic that he would defeat corona and will savour the joy of welcoming the little one in his home. But it was not to be. Sadly enough, Ravi and his parents both succumbed to corona. Arti, Ravi’s wife, had anarrow escape, which again points to intervention of providence.The birth of child has given her reason to live. She is so happy to have the bundle of joy that she thinks her husband has got rebirth in the form of her son.’ 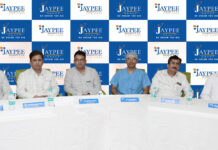 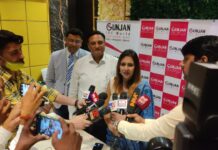 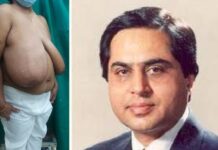