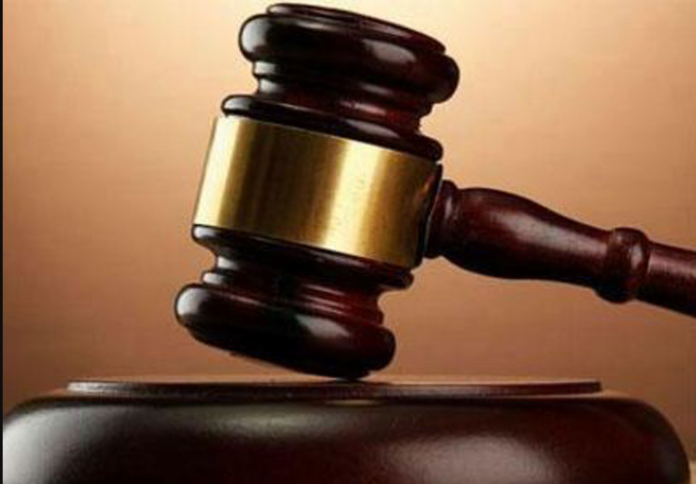 Gopendra Singh Parmar, father of Sourya Pratap who was treated for dengue at Medanta — the Medicity, Gurgaon, alleged that more than 45% of his son’s bill of Rs 15.8 lakh was for medicines and consumables.

“The charges were highly inflated. I have complained to everyone, from the local CMO to Haryana government and even the PMO. But no concrete action has been taken against the hospital,” he said. Pramar threatened to take his life if he didn’t get justice.

Jayant Singh, whose daughter Adya Singh was admitted to Fortis hospital, Gurgaon and charged in excess of Rs 16 lakh, said he has filed a writ petition in the Supreme Court demanding strict regulation and audit of corporate hospitals to weed out unethical practices. K M Gopakumar, from All India Drug Action Network, said that the government should act decisively to put an end to pushing peoples’ health over the edge. tnn