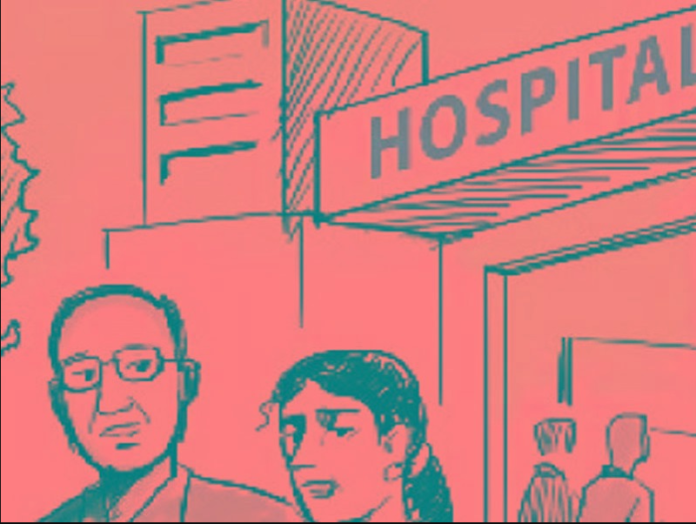 PATNA: The Gurugram-based Medanta Hospital on Thursday launched a neuroscience OPD and telemedicine unit at Kankerbagh here. With the inauguration of the facility, patients from Bihar can now consult with neuro specialists of Medanta Hospital, Gurugram. The neuro specialists will visit the Medanta clinic here twice a month on the first and third Fridays. “If the need arises, patients will be referred to Medanta, Gurugram, to undergo surgery,” said Dr V P Singh, chairman of the Medanta’s neurosciences department.

He added the state recorded 2.8% of disability-adjusted life year (DALY) due to brain stroke in 2016 as compared to 1.3% in 1990 as per a recent research conducted by the Indian Council of Medical Research (ICMR). DALY is a measure of overall disease burden, expressed as the number of years lost due to ill health, disability or early death.

“Cases of cerebrovascular diseases, such as brain stroke and haemorrhage, are on the rise in the state. There are four types of neuro problems – head trauma, severe vascular malfunction, organic abnormalities and brain tumours. These diseases have seen a rising trend in the country,” said Dr Ravi Shankar Singh, medical director for Medanta Hospital in Bihar.

“The construction of the hospital is nearly complete. It will have three blocks. The first and last block will have five floors, while the second block will have ten-plus floors. At least 25% beds will be reserved for BPL patients or the ones referred by the government health facilities,” Dr Singh added.