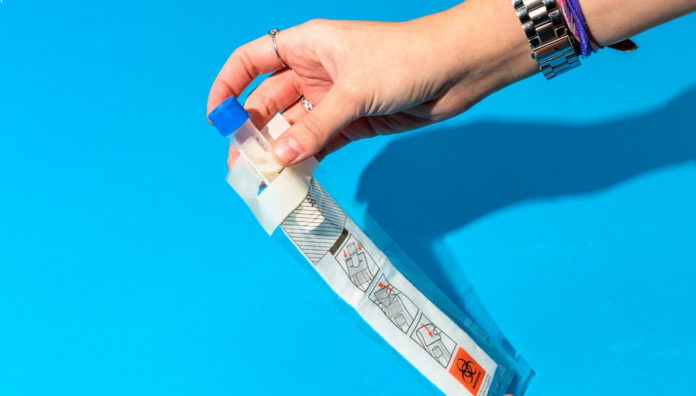 KOLKATA: A 22-year-old Tollygunge resident returned home from a south Kolkata government-run hospital after delivering a girl in May 2017. It was after a few days, when she went to a local health worker with the prescription that she had got from the hospital, that she learnt she had been given a contraceptive injection after her delivery, which would prevent her from conceiving for at least seven to eight months.

A 29-year-old Kulpi resident returned home from the same hospital a week after delivering a child in 2016. Only then did she realise that an intra-uterine device had been inserted in her body at the hospital. Again, it was done immediately after the childbirth, when she was still unconscious.

An interactive session, featuring doctors, field workers and an NGO, held in Kolkata on Wednesday, blew the lid off a little-talked-about but not-infrequent practice indulged in by a section of government-run hospitals to meet family-planning targets: insert IUDs or administer contraceptive injections in women without their consent or even knowledge.

Most of the women, who featured as real-life case studies on Wednesday, later rejected the contraception, with many of them traumatised on finding out that a device had been inserted or a drug administered without their approval. Experts say these cases go to highlight how faulty family-planning methods were turning out to be counter-productive and driving women away from contraception altogether.

It is a government mandate to counsel every woman, who delivers a child at a government-run hospital, about family-planning options and provide the one she wants. Every hospital has counsellors but some have been found guilty of skipping counselling sessions.

Senior medics associated with the Bengal Obstetric and Gynaecological Society agree that “counselling remains inappropriate”. “A birth-control method can be used only with the consent of the woman,” BOGS member and unsafe abortions prevention expert Basab Mukherjee said. “An injection can be given or an IUD introduced only if she is thoroughly aware of its purpose and side effects. She should also be comfortable using it or else the method will be rejected in the long run. But the quality of counselling service is poor at hospitals,” Mukherjee said.

Family Planning Association of India branch manager Supratip Mazumdar agreed. “Counselling is important for informed consent. The decision to have a child is still imposed on many women; so they deserve the right to choose the right contraception. The entire family-planning effort will be hit if we lose their trust,” Mazumdar said.

“We have come across countless cases of women having been injected or fitted with IUDs without their knowledge or approval. This has been a major drawback of the government’s family planning programme, which has otherwise been a success at the grassroots level,” FPAI field worker Barunava Panti said.

Government hospitals in the city have multiple counsellors but M R Bangur has just one. But hospital superintendent Tapash Ghosh said the number was “adequate”. “I have not received any complaint so far about birth-control devices being used without consent,” he added.

A departmental head at another government hospital said “communication gaps” could be responsible. “The programme is structured. I suspect that the women, who have featured in Wednesday’s interaction, might not have fully grasped what doctors and counsellors told them about contraception methods,” the senior doctor said.

Calcutta National Medical College and Hospital has a team of five-six counsellors who interact regularly with women post-delivery. “It is a crime to insert a birth-control device without counselling,”, superintendent Pitbaran Chakrabarty said. “It’s unfortunate if it’s happening but we haven’t received any such complaint so far at our hospital,” he added.