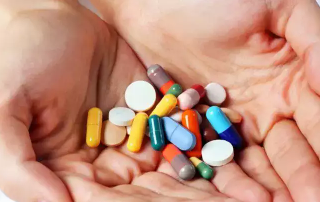 Regarding cefadroxil+clavulanic acid, firms should prove the efficacy of the combination by conducting in-vitriol study in good laboratory practice for all the approved indications with respect to the infections caused by susceptible microorganisms including S. Aureus. The study should compare cefadroxil alone and in FDC. Accordingly the study protocol should be submitted for approval within three months of the notification.

For the FDC cefixime+cloxacillin, it has requested the SLAs to direct manufacturers to submit the protocol for conducting in-vitro study to prove the efficacy of this combination to the CDSCO for approval. For the other two FDCs, the SLAs were requested to direct all the manufacturers to manufacture and market these FDCs for the indication as directed by the CDSCO.

The decision was taken while reviewing the directions of the Nagpur Bench of Maharashtra High Court, related to the approval of these FDCs.