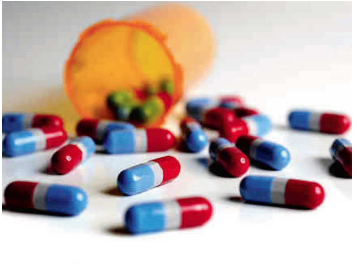 LONDON: Britain’s biotechnology industry has raised a bumper 1.56 billion pounds ($2.05 billion) in the first eight months of this year, surpassing the 1.2 billion reached in the whole of 2017, despite anxiety in the sector about the fallout from Brexit.

The increase has been fuelled by recent changes to venture capital tax incentives, according to UK BioIndustry Association (BIA) CEO Steve Bates, as well as global investor enthusiasm for drug discoveries emanating from biotech labs.

Britain’s decision to leave the European Union is a worry for the life sciences sector, given uncertainty about future medicines regulation and concerns over access to top scientific talent.

The growing threat of a “no-deal” Brexit has led to warnings about possible disruption to drug supplies, prompting the government to ask companies to build an additional six weeks of medicine stockpiles.