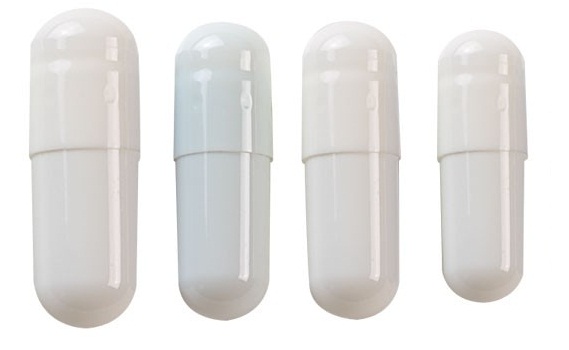 There would soon be ‘veg’ medicines too in the market. The Central Drugs Standard Control Organization (CDSCO) may soon come up with a decision over a proposal to switch to cellulose based vegetarian capsules, replacing the widely-used, animal-based gelatin capsules.

The CDSCO, under the Ministry of Health and Family Welfare, has received the proposal from an advisory panel looking into the drug and pharmaceutical matters.”A proposal has been received to replace gelatin capsules with cellulose based capsules which are of plant origin and are safe for use compared to animal based gelatin capsules. In order to examine the pros and cons of the proposal, we have invited science-based suggestions and comments for taking a considered decision on the matter,” said Dr. GN Singh, Drug Controller General of India.If persuaded, CDSCO would take a decision in about a month and issue final orders, the health ministry sources said. The Bureau of Indian Standards (BIS) has already come up with standards for vegetarian capsules.A BIS document claims that the cross-linking of gelatin and drug incompatibilities and the strict regulations regarding the use of animal derived gelatin requiring the absence of bovine spongiform encephalopathy (BSE) (commonly known as mad cow disease, a fatal neurodegenerative disease in cattle that causes a spongy degeneration of the brain and spinal cord) have encouraged the search for gelatin replacement. In the recent era, vegetable capsules are the new approach and might replace the usage of gelatin or non-vegetable capsules. Modified naturally occurring polymer cellulose is considered safe for normal consumption in humans. Hydroxypropyl methyl cellulose (HPMC), most commonly known as hypromellose, is mainly used in manufacturing of such kind of capsule shell. Most of pharmaceutical capsules available in market are made of gelatin; however several HPMC capsules for powdered herbs and dietary supplements have come up in recent years, the BIS document says. BIS also said religious, cultural and personal issues may affect patients’ preference towards the medications presented in capsule dosage forms. While formulating the standard for capsules, the BIS has also taken into consideration the provisions of the Food Safety and Standards Act, 2006, and the Rules and Regulations framed under and the Legal Metrology (Packaged Commodities) Rules, 2011. However, this standard is subject to the restrictions imposed under these, wherever applicable. Gelatin contains collagen, which is one of the materials that make up cartilage and bone. Doctors say that gelatin capsules may cause side effects like upset stomach, burping, bloating while some patients have allergic reactions. Gelatin used in capsules mainly comes from animal source. Largely, it comes from processing of bones of large animals. There has been shortage in supply of gelatin following ban on cow slaughter in some states. Major consumption of gelatin is with capsules manufacturers followed by the cosmetic industry. The government’s decision may hit the `5,000-crore capsule industry of India which is one of the largest buyers of gelatin. For certain medicines for diseases such as asthma the delivery mechanism are only in the form of capsules. Not only allopathic medicines, but Ayurveda drug companies also started largely selling the medicines in the capsule forms. Officials say that cellulose capsules would be costlier than the gelatin capsules.