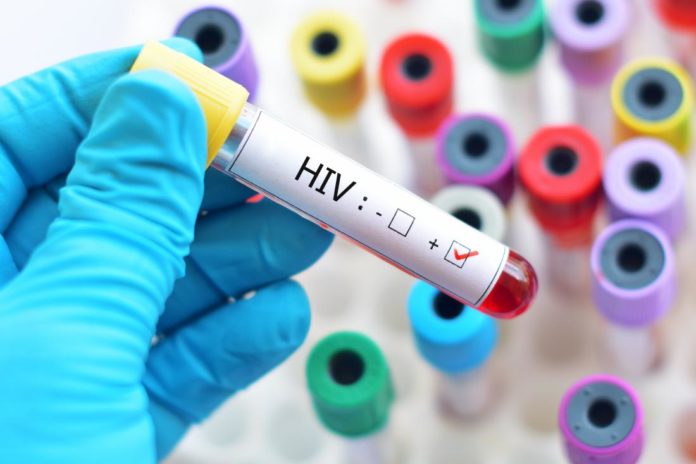 New Delhi: A new report by the World Health Organization (WHO) has revealed alarming rise in resistance to crucial HIV drugs. The report states that HIV resistance against the two vital drugs — efavirenz and nevirapine — has surpassed acceptable levels in 12 countries in Africa, Asia and the Americas. While the report doesn’t mention India, both drugs are used in the country.

Rise in antimicrobial resistance is one of the greatest threats to human health today. If not urgently addressed, it may result in millions of deaths, increase in new and hard-to-treat infections as well as higher health-care costs. The report presents findings from 44 surveys conducted in 24 low and middle-income countries between 2014 and 2018 using WHO standard methods.

According to the findings, over 10 per cent of adults affected with the virus were found to be resistant to crucial HIV drugs in the 12 nations — Eswatini, Namibia, Uganda, South Africa, Zimbabwe, Argentina, Cuba, Guatemala, Honduras, Nicaragua, Papua New Guinea, and Nepal.

If drug resistance crosses this threshold, it is not considered safe to prescribe the same HIV medicines to rest of the population because resistance may further increase.

“I think we have kind of crossed the line,” Massimo Ghidinelli, an infectious-disease specialist at the Pan American Health Organisation in Washington DC, told Nature. Overall, 12 per cent of the women surveyed had a drug-resistant form of HIV compared to 8 per cent men. 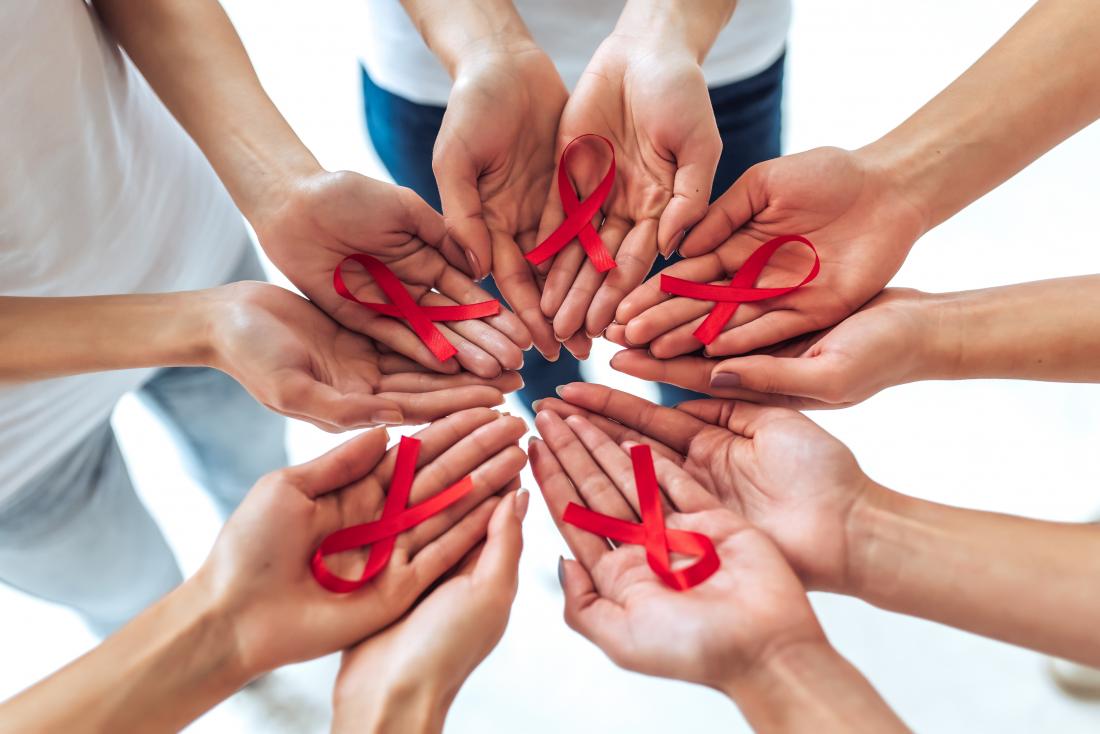 “Health authorities have uncovered an alarming surge in resistance to crucial HIV drugs. Surveys by the World Health Organization (WHO) reveal that, in the past 4 years, 12 countries in Africa, Asia, and the Americas have surpassed acceptable levels of drug resistance against two drugs that constitute the backbone of HIV treatment: efavirenz and nevirapine. … Overall, 12% of women surveyed had a drug-resistant form of HIV, compared with 8% of men. Particularly concerning, says the report, is the high level of resistance in infants with HIV in sub-Saharan Africa…” (Mega, 7/30).

The report also found high level of resistance in babies affected with HIV in sub-Saharan Africa. Between 2012 and 2018, about half of the newly-diagnosed infants in nine countries in this region had a form of HIV that was resistant to efavirenz and nevirapine or both, the study cites.

While the report does not have any current data from India, HIV drug resistance can pose challenges for the country too, said Dr Raman R. Gangakhedkar, who heads the Indian Council of Medical Research’s (ICMR) Division of Epidemiology and Communicable Diseases.

A review of studies published last year, conducted by Gangakhedkar’s team at ICMR’s National AIDS Research Institute in Pune, has shown a rising trend in mutations that make HIV resistant to existing therapies. Though small studies have been done by researchers on drug resistance, they are not representative of the country, said Gangakhedkar.

A national HIV drug resistance surveillance will be undertaken soon by ICMR’s National AIDS Research Institute in Pune. It is expected to start next month.

“Efavirenz and nevirapine are both used in India. These are drugs with low genetic barrier and hence resistance to these can emerge easily if the patient does not consume medicines on time,” said Gangakhedkar.

Shifting to a dolutegravir-based regimen (a form of antiretroviral medication) would essentially reduce this particular problem, he said.

Dolutegravir (DTG) is a drug that is more effective, easier to take and has fewer side effects than alternative drugs currently used, the WHO had said in a statement last week. DTG also has a high genetic barrier to developing drug resistance. As of 2016, over 21 lakh people are estimated to be living with HIV in India.