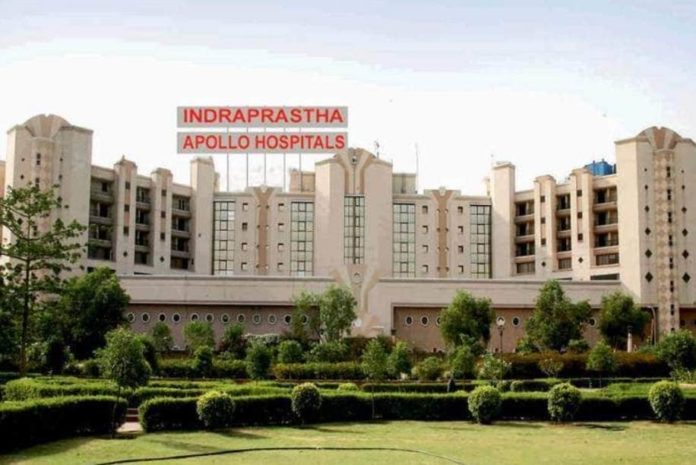 New Delhi: 87 year old Mr. KPK Kutty, the former Journalist, would not have asked for a better headline of his life time. The cancer survivor was the fittest prey for deadly COVID. He was suffering from dementia and diabetes. But he ditched the virus with panache

In the world fighting the pandemic that has been proving lethal especially for the elderly, he exemplifies a rare patient who has displayed immense endurance and strength and has successfully recovered from COVID 19.

While it is true that people with multiple co-morbidities are the most vulnerable to the fatalities of this virus, 87 year old, Mr. KPK Kutty from Delhi recently became one of the oldest persons to have successfulyybattled COVID 19 , despite suffering from multiple comorbidities such as diabetes and  dementia. MrKutty has also been a cancer survivor and was cured a decade ago.

A former senior journalist, MrKutty was tested positive with COVID 19 on 1st June after experiencing mild symptoms of shortness in breath, fever and cough. While his family was asked to stay quarantined at home, he was immediately admitted at Indraprastha Apollo Hospitals, under the supervision of Dr Rajesh Chawla, senior consultant, Critical Care, Respiratory Diseases and Sleep Medicine in Indraprastha Apollo Hospitals, New Delhi. Under Dr Chawla’s supervision, MrKutty was kept under observation where his Diabetes was controlled so that the symptoms of COVID 19 do not flare up. He was treated as per the guidelines giveb by the Government of India for COVID 19 and made remarkable improvement within first ten days.

Supervising his condition Dr Chawla, said,” People who are at an advanced age and have multiple co-morbidties are the ones under maximum threat of COVID 19 and its fatalities, their immune system over the years has degraded so much that they become more vulnerable to infectious diseases. Also due topre-existing conditions like heart disease, lung disease, diabetes or kidney disease their body’s ability to fight infectious diseases weakens.

Similarly in this case though MrKutty had mild symptoms, but given his age and multiple comorbodties, it was important for us to monitor his condition every minute. He also has been a cancer survivor hence COVID 19 posed a greater threat to his life.  Considering all odds that were not in favour of MrKutty, it was his will power and inner strength that gave him the courage to fight this virus so bravely at such an advanced age. Fortunately on the 10th day of admission MrKutty tested negative and was discharged after 4 days of observation.”

Describing his experience, Mr Kutty’s son said, “ we had extreme faith on my father’s fighting spirit which has been an inspiration for all of us. I would also like to thank the nurse incharge who not only attended to my father like family but also made sure that we get regular updates via video calls. Nurses are indeed the unsung invisible soldiers of this invisible enemy.”