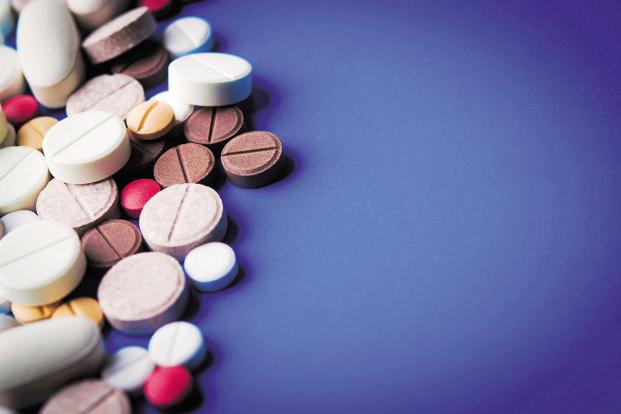 DTAB’s sub-committee has been examining the case related to the ban on 300-plus fixed-dose combination (FDC) drugs and extended the time limit to make submission of information on these banned FDC products includes All India Drug Action Network (Aidan). All can submit the report until June 4th. A sub-committee of the DTAB reviewed more than 150 FDCs out of 349, so far.

Dr. Nilima Kshirsagar, the chairperson in clinical pharmacology at ICMR Mumbai headed the panel and expected to submit the final report on FDCs in question by the first week of the July.  The meeting was held and the representations sent by the IDMA (Indian Drugs Manufacturers Association), IADVL (Indian Association of Dermatologists Venereologists and Leprologists), Aidan, FOPE (Federation of Pharma Entrepreneurs)  have submitted their representations to the sub-committee from associations like, and Abbott Healthcare was reviewed.

In the appeal made by the Abbott Health Care, it has requested the panel to exclude 15 FDCs approved prior to 1988 and 17 products that were approved by the Drug Controller General of India from the list of drugs under the purview of the panel. But DTAB members deliberated the issue and were favoring the view that the sub-committee will submit their report of all 344 plus 5 FDCs again, as per the directions from the Supreme Court.

6000 brands get affected last year when 344 FDCs banned that was declared unsafe by the expert committee by the health ministry in 2017. Manufacturers challenged the ban in high courts across the country seeking interim relief on their specific brands. Delhi high court quashed the ban on the grounds that the DTAB was not consulted by the government, but health ministry moved the apex court challenging Delhi high court orders regarding ban quashing.

A number of surveys and studies showed that there are thousands of drugs available in the Indian market that was not approved. Healthcare professionals and advocacy groups had cheered the apex court intervention.