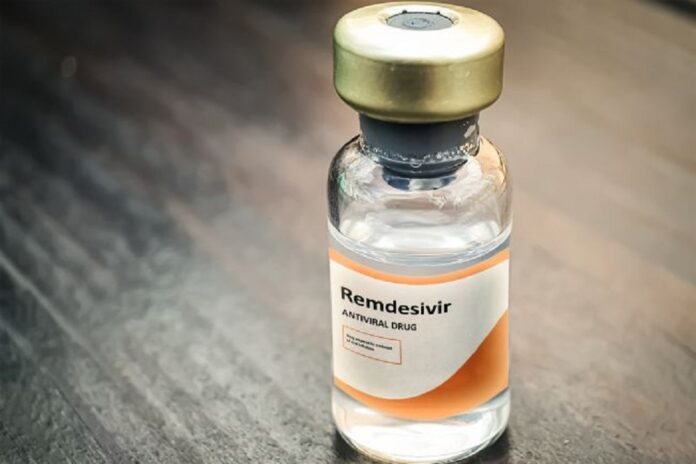 Although CDL is India’s apex lab for conducting quality checks on drugs and vaccines, the three scientists deliberately delayed carrying out such checks on Remdesivir, hailed at one point as a wonder drug, said two senior government officials.

The scientists submitted their report to the Central Drugs Standard Control Organization (CDSCO), but only after the sample’s expiry date. Mint earlier reported about the medicine’s adverse effect on patients’ immune systems.

In 2020, the top drug regulator granted restricted emergency use to Remdesivir for covid-19 patients. An injectible, Remdesivir was one of the drugs used by former US president Donald Trump when he contracted the disease before the World Health Organization (WHO) warned against its use.

The development comes at a time when the CDSCO has been hit by a bribery scandal allegedly involving a senior Biocon Biologics executive.

“CDL Kolkata is an apex lab for quality check of life-saving drugs, medicines and vaccines. They have to submit a quality compliance report to the CDSCO in a timely manner. However, during the covid pandemic, such reports were allowed to be submitted in a fast-track manner,” said one of the officials cited above.

“But in the case of Remdesivir, the report was intentionally delayed for nine months and was submitted to the authorities when the drug had surpassed its expiry date. In the meantime, the drug was sold in the market. The health ministry got tipped off about this information last month, following which the health minister immediately constituted a team to investigate the matter,” the official added.

A detailed probe report has been submitted to Mandaviya.

During the investigation, it was found that the Remdesivir sample was spurious and that the three scientists were attempting to conceal the quality check report.

“The health ministry has now issued strict instructions to the DCGI, warning that such incidents should not happen again and ordered him to regularly monitor the work of central labs responsible for quality check of life-saving drugs,” said another official aware of the matter.

Queries emailed to the health ministry spokesperson on Thursday morning remained unanswered till press time. Calls and text messages to DCGI Dr Somani did not elicit a response.

The second wave of the covid-19 pandemic saw the emergence of the highly transmissible Delta variant, with a high mortality rate.

The period was marked by widespread panic amid a crippling shortage of both drugs and oxygen cylinders across the country.

While some stockpiled Remdesivir, others bought it at exorbitant prices on the black market, which in turn led to misuse of the drug.

This prompted the All India Institute of Medical Sciences and the Indian Council of Medical Research to step in and jointly issue an advisory. They said Remdesivir was to be used only in select moderate-to-severe hospitalized patients on supplemental oxygen, as it was a reserve drug that had been approved strictly for emergency use, based on limited scientific evidence globally.

The second official quoted above said, “The health ministry is very active and vigilant to ensure that no spurious and counterfeit drugs are sold. It is being monitored at the top level and strict action will be taken against offenders.”