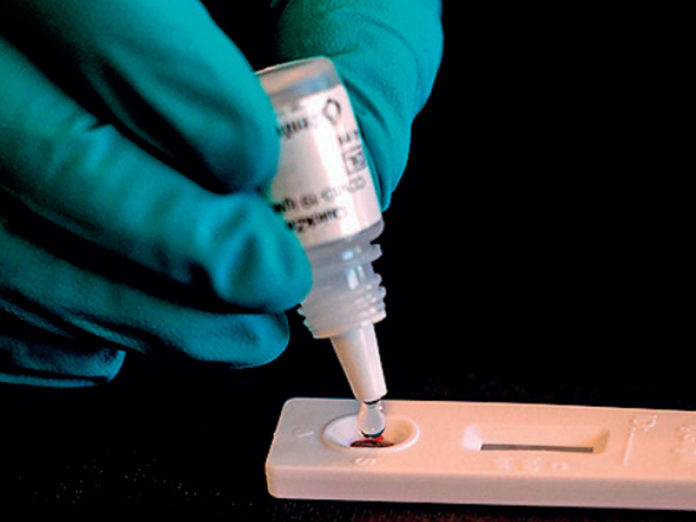 AHMEDABAD: The Ahmedabad based Cadila Pharmaceuticals, in partnership with India’s premier research organization Council of Scientific and Industrial Research (CSIR) seems to be on the path of a major breakthrough.

A sucessful testing has been conducted on four SARS-CoV-2 patients, including one critically ill, the Phase III clinical trials for the immunomodulator, Sepsivac, is set to begin this week, according to two officials close to the development. If everything goes in a right direction, the immunomodulator will be out in the market in less than two months, they further added.

According to sources, The Drug Controller General of India (DGCI) has already shown a green signal for conducting human trials. Company officials had recently in a video conferencing with 70 leading pharma stockists from across the country, updated them about the success of Sepsivac on Covid-19 patients. Four Covid-19 patients, including one who was critically ill, all admitted at Postgraduate Institute of Medical Education and Research (PGIMER), Chandigarh, recovered after being treated with Sepsivac.

An industry official said that, “The trials will be held simultaneously on 50 critical patients, 480 non-critical patients and 4,000 persons who are have high chances of being infected, including healthcare workers, safai kamdaars,etc. The recruitment process for conducting the trials will soon begin.”

Sepsivac is used to modulate the immune system by lessening the probability of the cytokine storm and as a result it reduces the chances for mortality while improving the healing process. CSIR researchers have found similarity between the clinical characteristics of Covid-19 patient symptoms and gram-negative sepsis.