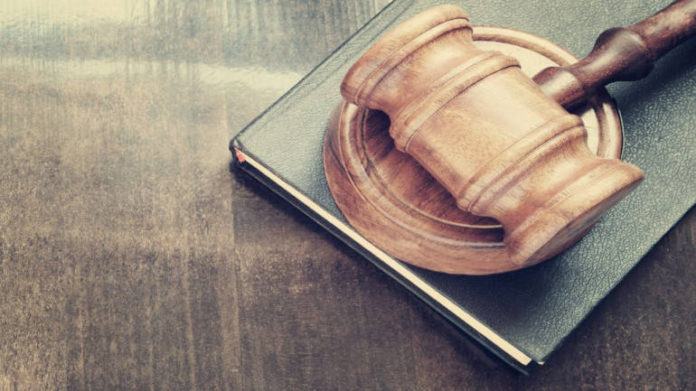 UK-based Reckitt Benckiser’s plea has been declined by the Delhi High Court, asking to give an order to stop Baba Ramdev’s Patanjali Ayurveda Ltd. from airing its toilet cleaner advertisements which purportedly slanders the foreign company’s product, Harpic.

Justice Manmohan clearly said that he can’t pass any order without getting any response from Patanjali in the matter at the ex-parte stage. The court also observed that the advertisement seems to be a “repartee”. The court has given 10 days of time to the Patanjali, Indian company to file its reply on the charges made by Reckitt in its suit, asserting that Patanjali had encroached its copyright as the names on its toilet cleaner were indistinguishable to that of Harpic.

Sr. Advocate Chander Lal, lawyer of the Reckitt British company asserted before the court that the cap and germ-kill results of the Patanjali’s Green Flush toilet cleaner were similar to the company product “Harpic”. The court asked Indian company to submit product samples of its two toilet cleaners as according to the Chander Lal, the product is not completely organic as claimed, Patanjali cleaner also has acids just like Harpic.

Few Seconds of the Patanjali advertisement mocked Harpic’s ad campaign, said by Sr. Advocate Chander Lal. The company filed CS(COMM) No. 18/2018 against Patanjali Ayurved Ltd and the court next hearing is on February 19, 2018.