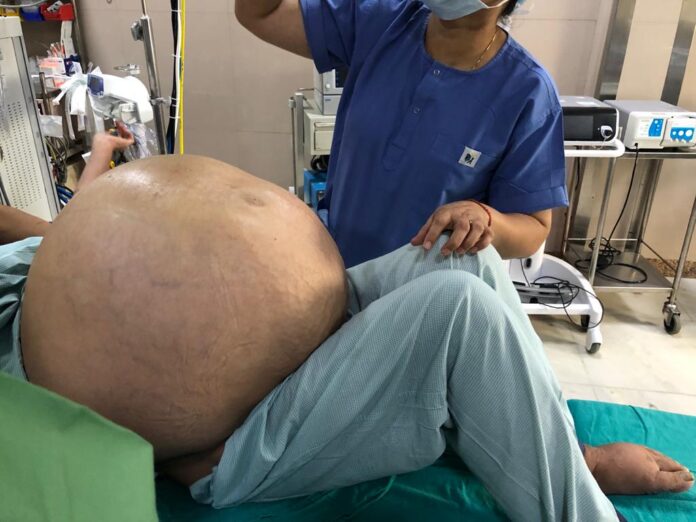 New Delhi: The giant 50 KG ovarian tumour looks like a globe and speaks for itself. It is globally the largest tumour housed by a 52 year old lady. The weight of tumour is half her body weight. Doctors of Indraprastha Apollo hospital meticulously excised this milestone of a tumour.

A resident of New Delhi, Mrs Lakshmi (name changed), had been gaining weight for the last few months and weighed a total of 106 kgs. She had recently started experiencing difficulty in breathing, acute pain in her lower abdomen and consequently difficulty in walking and sleeping. With rapid weight gain and increasing complications, the family consulted a local surgeon, who then referred the patient to Indraprastha Apollo Hospitals.

Upon investigation at Indraprastha Apollo Hospitals it was revealed that the lady had a giant, progressively expanding tumour in her ovary and this was putting pressure on her intestine (intestinal adhesions) causing acute stomachache and inability to digest food. Additionally, the haemoglobin of the patient had dropped to 6 that causing severe anaemia.

Elaborating on the case, Dr Arun Prasad, said, “In over 30 years of my experience as a surgeon I have never come across a case where the tumor weighed almost half the person’s body weight. There was a case reported in 2017 as the largestfrom Coimbatore where a lady was operated for a 34 kg tumour in her ovary.” 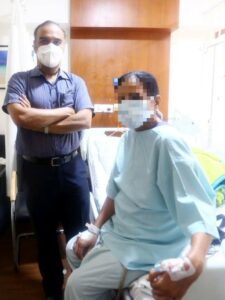 “Extraction of a 50 kg tumour was a challenge for the team. More so because the patient had exceptionally low hemoglobin and had to undergo 6 units of blood transfusion (in total) before, during and after the procedure. This procedure was a perfect example of how important it is to understand the traditional methods of surgery while evolving with new minimal access procedures. Here, there was no space in the abdomen for insertion of equipment via laparoscopy or robot assisted methods, hence we had to resort totraditional methods of surgery. With the combined effort of experts from the Gastroenterology, Gynecology and Anesthesiology teams, the extraction was done successfully.”

A key surgeon on this case, Dr Abhishek Tewari, said, “The patient was admitted with complaints of stomachache, breathing stress and obvious weight gain. She was advised immediate surgery else the tumour would have grown exponentially and caused pressure on other organs leading to possible organ failure. Fortunately, the tumour was benign and the patient had no co-morbidities, which enabled a fasterrecovery. Post-surgery her weight dropped to 56 kgs.”

Dr Geeta Chadha, Senior Consultant, Gynecology and Obstetrics at Indraprastha Apollo Hospitals, said, “There is no proven reason for emergence of a tumour in the ovary, but it can happen during the formation of the cells in a human body. As a first ever case of a 50 kg tumour in the ovary, this was a challenging procedure. Due to the giant tumour, the intestinal tract throughout was compressed and flattened which was putting pressure on the gut leading to risk of rupture in the ovary. The surgery had to be done with utmost precision, keeping in mind seamless extraction of the tumour and simultaneously ensuring no harm is caused to the ovary or the gut. Post-surgery the patient showed tremendous recovery and is set to be discharged on 22nd August.” 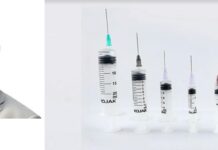 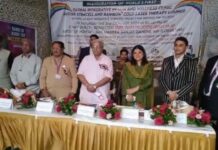 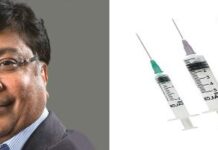