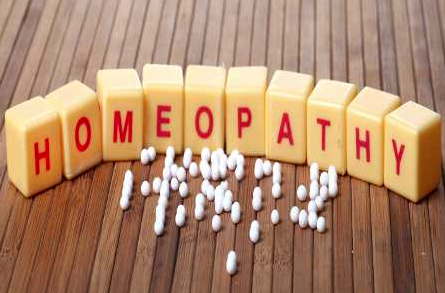 Officials said that recently they have received number of complaints like pharmacists on chemist shops started to station a homeopath in their shop for homoeopath consultations. And homeopathy practitioners  selling their medicines too from the counter with consultation. To regulate homeopathic medicines, this should bring to the end.

As per definition and rules, Chemist shop can sell only prescribed medicines by doctors as doctors are not authorized to sell medicines. And the new rule will come as a setback to doctors selling drugs without authorization. Homeopath Kalyan Banerjee said that with this rule number of counters selling drugs will set to close and that will generate a lot of issues for those doctors.

The homoeopathy drug producers will also need to follow the requirements of Good Manufacturing Practices (GMP) for getting a manufacturing licence, which will remain valid for five years.