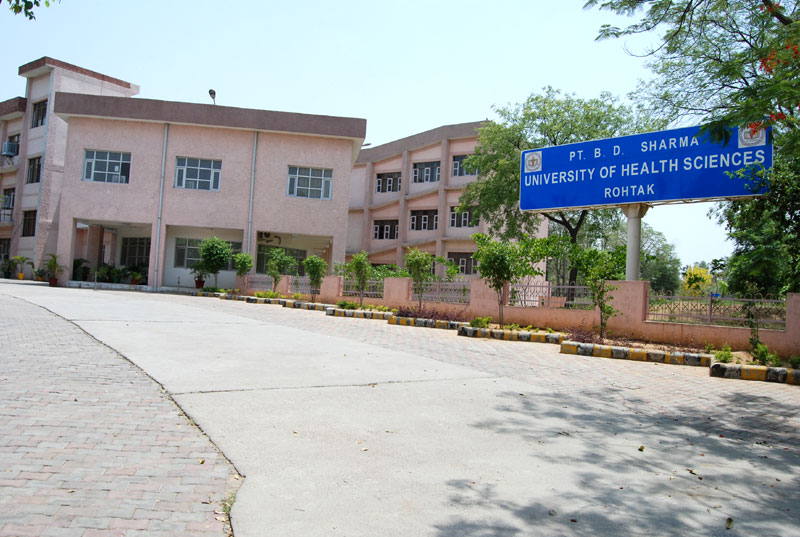 GURUGRAM: Old proverb that man proposes but God disposes hold true in case of counselling for postgraduate medical courses by Haryana Govt for the 2017 session .Counselling for prestigious post graduate medical courses in state owned medical institutions and private medical institutions in the State was conducted by Pandit B.D.Sharma University of Health Sciences , Rohtak which is nodal agency for conducting counselling for admissions in post graduate courses in the State.Counselling was attended by representatives of University, private medical colleges and representatives of Haryana Health Department .

According to highly placed sources some influential persons in the Haryana Govt, tried to accommodate their favourites by amending provisions by giving weight age  of rural area posting . But this was challenged in Punjab and Haryana High court on the ground that it was in violations of the Post Graduate Medical Education Regulations 2000 of the Medical Council of India which is statutory body in such matters.
Acting on  the  petition challenging the postgraduate medical admissions, the Punjab and Haryana High Court had  quashed the first counselling conducted  by B.D.Sharma University of Health Science ,Rohtak. High Court also awarded the compensations of Rs. One lakh to each student selected on the basis of first counselling.

Within forty eight hours of the counselling conduced by the Health Authorities , Punjba and Haryana High Court had quashed it .Recalled that according to Post Graduate Medical  Education Registration Regulations ,2000 of  Medical Council of India, admissions for post graduate courses are to be done strictly on the basis of merit .

For determining the academic merit, the university/institution may adopt any one of the following procedures both for degree and diploma courses :-

On the basis of merit as determined by a centralized competitive test held at the national level; or

On the basis of the individual cumulative performance at the first, second and their MBBS examination, if such examination have been passed from the same university; or

But the Haryana Govt. tried to accommodate its favourites by giving them weight age of marks from ten to thirty on the basis of their rural area service. Hurriedly a notification was issued marking rural area.

Counselling was challenged on the ground that

that the institutional preference granted by the state and the incentives given to in-service HCMS doctors in the prospectus were against regulation 9 of the Postgraduate Medical Education Regulations, 2000, framed by the Medical Council . It was pointed out that Medical Council of India regulations are final and can not be amended.. Regulation 9 framed by it was a complete code in itself for making medical admission.

There is provision for serving doctors preference who has served in remote are It was argued the incentive in the form of marks to in-service Haryana Civil Medical Service Doctors  could only be given for services rendered in notified difficult/ remote areas  but all areas could not be termed remote area a Haryana Govt. has issued a notification  wherein institutional preference was withdrawn from the prospectus and the criteria for the grant of incentive to the HCMS doctors at 10% of the marks obtained for each year, with a cap of 30%, was notified along with the list of difficult/remote areas. In this notifications even municipal areas were declared remote or rural areas  . The petitioners contended this action on part of the state wasn’t according to  regulations. Accepting the contention, the Bench quashed the notification.