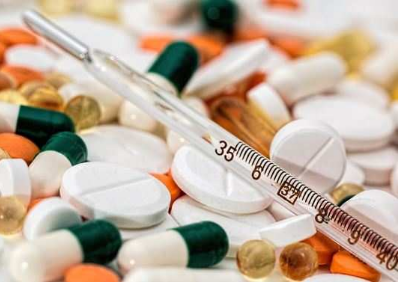 Speaking on the occasion, N Srinivas Rao said that the Integrated Medicine Inventory Management System will bring in revolutionary changes in the medicine procurement in ECHS.

“Due to launching of MIMS, TASA has accomplished complete automation of the process of indenting, procurement and distribution of medicines. The system also incorporates online financial concurrence and in future online audit module for CDA will be incorporated in the system,” he said.

The GOC, Srinivasa Rao has complimented the positive attitude of CDA Secunderabad. C D A IT and Senior Executive Medical Officers and Senior Executive Dental Officers for all the support and guidance provided to TASA team for the development of the software. The General Officer also felicitated Intellobots Technologies team who developed the software, Synchrony Financials and ZOHO Mail for their contributions to ECHS beneficiaries. He also rewarded cash prizes to ECHS Staff in recognition of exceptional job performance.