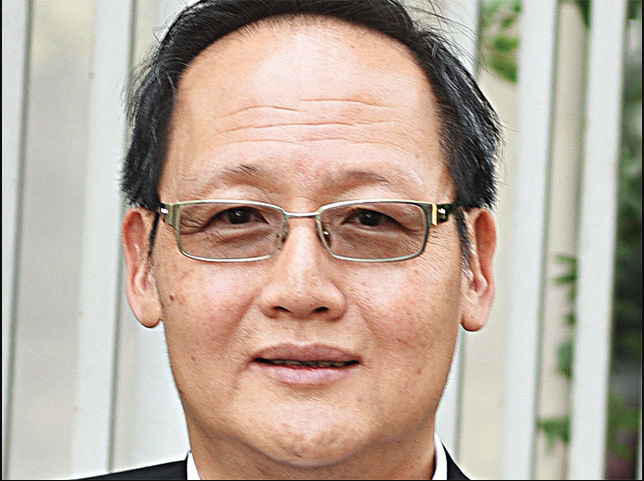 Fortis has a broad footprint across north and northeast India and complements IHH’s existing stakes in facilities in the south and east, Tan told ETin an interview on Thursday during a one-day trip to the country. Speaking for the first time on the hotly contested deal, Tan said both Fortis and its SRL Diagnostics unit hold great value and could grow into a global powerhouse under its ownership.

IHH has reentered the race for Fortis after having ended acquisition plans at the last minute a little over a year ago. “The hospitals belonging to Fortis can give a lot of value considering their presence. Even on an international scale, it is well known,” he said.

We believe the strategic partnership with IHH can reinforce, not only in the local healthcare sector but also in terms of international medical tourism coming into India,” Tan said. He also cited the experience of working with Fortis when it had astake in IHH’s Parkway Group.

“In that very short period that the partnership existed, there were some very good exchange of ideas,” he said. “Those ideas can cement some great pan-India and probably a pan-South Asia network of hospitals. We can launch a good platform in Africa, up north in Central Asia and the surrounding markets as well.”

Unlike competing offers that seek to separate the hospital and diagnostic lab units, IHH sees SRL as having a strategic role offering key support functions, said Tan, a physician himself. IHH won’t be looking at divesting the business to solve the funds crunch, he said. Any decision to spin it off, if at all, will only be taken after a successful turnaround, he said.

“In terms of additional service offerings like molecular diagnostics, high-end tumours and genetic testing, those are areas that can be built upon,” he said. “The way AI (artificial intelligence) and Big Data analytics is getting integrated with healthcare, there is tremendous scope to develop SRL into a lab powerhouse for India and Asia. Imagine the kind of patient data that is available with it.”

In the first tranche of the fully binding bid “we have committed Rs 175 per share, which makes it around Rs 650 crore and resolves the immediate funding requirements”, he said.

“We had actually asked Fortis to use the money for important functions such as employee salaries, vendors, etc.”

The second part, pending three weeks of due diligence, will see an additional infusion of Rs 3,350 crore. “We believe our allcash transaction may also be availed of by those who want to exit at Rs 175 per share,” he said. “Cash is the currency. But those who believe in our track record and believe what we can do in enhancing value, they can choose to be with us and continue the journey with us.”

POST-ACQUISITION PLAN
IHH has a 100-day, post-acquisition plan that it wants to implement after taking the board and the existing management team into confidence, said the leadership team, which included Chan Boon Kheng, group head of strategy, M&A and business development. Additionally, it can also incorporate the intangible learnings from its pan-Asian experience.

“In many of the geographies that we operate, in Singapore, Malaysia, China, we have been able to improve the operational efficiencies,” Tan said. “We have been able to do better patient mix, patient intensity and more secondary facilities or tertiary facilities have been made into centres of excellence. On top of that, we can realise through better management, procurement, saving and operating plans like construction costs.”

He said IHH seeks a leadership role in markets that it enters. “Every country where we go in, we may take time but over the years, we eventually become number one or number two,” he said. “In Turkey, we are market leaders. In Malaysia, we are number two.” India and China are key strategic markets.

India accounted for 6% of IHH’s global revenues in 2017 and 1% of the global EBITA and is still making losses at the PAT level. But Tan sees the market “contributing 15-20% of our overall top line revenue over the next 5-10 years”.

STRONG PRESENCE
Backed by Malaysian sovereign fund Khazanah Nasional, IHH has had a strong presence in India since 2002 and has already deployed over $500 million in investments. In 2015, the IHH’s Parkway Panthai acquired 51% of Continental Hospitals for Rs 300 crore and 74% of Global Hospitals for Rs 1,280 crore, both based in Hyderabad. In May last year, IHH ended its 12-year association with Apollo Hospitals after netting Rs 1,900 crore from the investment.

Interestingly, IHH and Fortis had competed aggressively against each other when the Singh brothers, erstwhile promoters of Fortis, unsuccessfully tried to acquire Parkway in 2010.