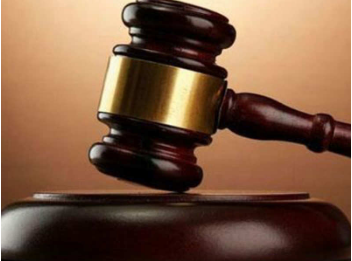 By Lalit K Jha Washington, Sep 20 : An Indian-American lady doctor has pleaded guilty to a healthcare fraud in the US, the Justice Department has said.

As part of the plea on Tuesday, the 66-year-old doctor has agreed to surrender both her Drug Enforcement Administration (DEA) registration number that she used to prescribe controlled substances and her Florida medical licence, and to a permanent exclusion from the Medicare and Medicaid programmes, the department said in a press release.

She billed Medicare and Medicaid for office visits, tests and services provided to patients using her National Provider Identification (NPI) number, and wrote prescriptions for controlled substances, the release said.

Between July 2011 and December 2017, Iyer executed and carried out a scheme to defraud Medicare by billing for face-to-face office visits with Medicare beneficiaries, when, in fact, certain patients did not go to her office and were not examined by her on the claimed dates.

Instead, family members of the patients went to Iyer’s office with notes requesting her to issue and provide prescriptions, including for controlled substances like oxycodone, a pain killer.

Iyer used to issue those prescriptions, thereby violating a Florida law that required doctors to perform an in-person office visit and examination of each patient before issuing controlled substance prescriptions.

She also falsified her electronic medical records, including vital statistics, to make it appear that the patient was present in her office.