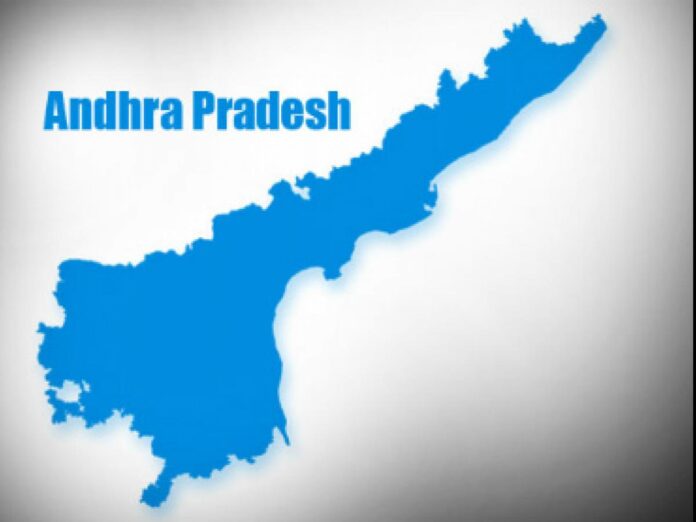 New Delhi: Indian Medical Device Industry is trapped between two minds for Andhra Pradesh- whether praise it for being Mecca of ‘Make in India’ or slam it for withholding millions of rupees of payments of about 100 medical device companies for years.

The industry body AiMeD has adopted a strident stance against state’s medical device procurement agency APMIDC and has taken the extreme step of issuing Red Notice for its members advising them to take payment in advance before any further supplies, given the payment track record of the agency. What has cut industry to the quick is that the agency has not reciprocated even in cases of corona related supplies doneby industry in good faith.

In the meantime, AiMeD’s tough stance seems to have started working. It has come to the knowledge of Medicare News that Paramount Surgimed Limited received rupees 2 crore of its outstanding with APMIDC on November 18. At this, Rajiv Nath, a flag bearer of sort for Make In India and its masterpiece AMTZ (Andhra Pradesh MedTech Zone)and Forum Coordinator, AiMeD, expressed hope that the govt would see to it that outstanding of other companies are also be paid soon.

Indian Medical Device Industry has both brickbats and bouquets for Andhra Pradesh. AiMeD(Association of Indian Medical Device Industry) which has been showering praises on Andhra Pradesh for its Medtech Zone (AMTZ), has to perforce become harsh regarding state government’s medical device procurement agency APMIDC (Andhra Pradesh Medical Services &Infrastructure Development Corporation). While AMTZ is emerging as emblem of‘Make in India’ for medtech industry and is being adored by domestic medical device industry for being exemplary in India, APMIDC seems to be offsetting the hard-earned reputation of the state. 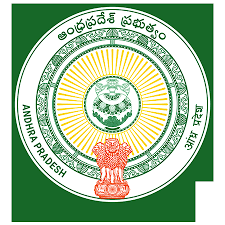 After constant clamour from members, AiMeDchose to call the bluff. It has issued a ‘Caution Red Notice’ for its members. The Red Notice reads- ‘warning to all members not to bid / supply in future to APMSIDC (Andhra Pradesh Medical Services & Infrastructure Development Corporation) directly or through their Distributors without 100% advance payment terms as many of our members had supplied to APMSIDC and their payments are on hold since last 4-5 years.’

The Red Notice has snowballed into a major controversy. Calling Red Notice published by AiMed as malicious in intent, Managing Director, APMSIDC, D Murlidhar Reddy in a letter to Rajiv Nath has described claims of outstanding as not tenable and misrepresentation of facts. Calling it canard, it has added payments which have not been paid to suppliers were only due to non fulfilment of tender clauses. Threatening legal action, Mr Reddy has said this has hurt state’s image. On the other hand, AiMeD has named APMSIDC’s response to red notice as cover up under play. Questioning procurement Agency’s claim that only two month’s payments are outstanding, it has said Agency has not even posted many bills on system so they can claim not outstanding. Only the bearer knows where the shoe pinches. Ask the aggrieved suppliers! The industry body has presented facts to substantiate its claims too.

Medicare News talked to a number of medical device companies who have supplied medical devices to APMSIDC. MN found most of them peeved about payments from APMSIDC but no one dared to come on record fearing retribution.

Lest AiMeD’s intervention is misconstrued as industry body’s crusade against Andhra Pradesh Govt, Rajiv Nath, has also clarified: ‘We have no issues with AP government who has been very supportive of Make in India initiatives for Medical Device Industry- we only sought settlement of outstanding dues by APMIDC who should honour their contract as a fair buyer. Our warning is to our members and not to any government.’ 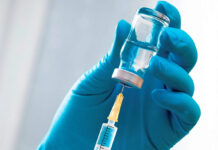