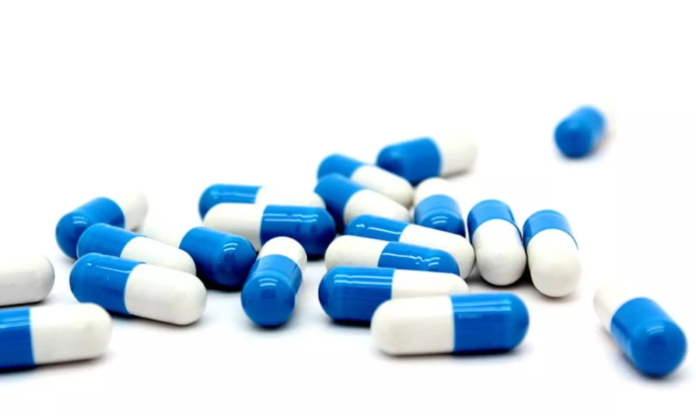 As per drug safety alert issued by IPC on July 28, 2021, etoricoxib, prescribed for the treatment of pain, swelling & inflammatory conditions due to arthritis is associated with acute generalized exanthematous pustulosis (AGEP), a rare skin reaction.

On the other hand, Torsemide is used for the treatment of oedema associated with congestive heart failure and hypertension. The preliminary analysis of ADRs from the PvPI database showed the drug causes DRESS Syndrome, (Drug Rash with Eosinophilia and Systemic Symptoms) which is a hypersensitivity reaction with an estimated mortality of up to 10 per cent.

Besides this, interaction between quetiapine and valproic acid which are often prescribed together in the treatment of bipolar disorder, leads to neuropsychiatric adverse events (depressed level of consciousness/coma & disorientation).

Quetiapine is indicated for the management of the manifestation of psychotic disorders (schizophrenia) and acute manic episodes associated with bipolar disorder.

Valproic acid is used as monotherapy and adjunctive therapy in the treatment of patients with complex partial seizures that occur either in isolation or in association with other types of seizure.

It is also indicated as monotherapy or adjunctive therapy in the treatment of patients with complex partial seizure and manic episodes associated with bipolar disorder.

Healthcare professionals and patients have been advised to closely monitor the possibility of the above ADRs associated with the use of these suspected drugs. If such reactions are encountered, it needs to be reported to the NCC-PvPI for suitable action.

The Central Drugs Standard Control Organization (CDSCO) had started PvPI in July 2010 across the country. Since then, IPC has been mandated to establish clinical evidence between the drug and the ADR event through a robust system of causality assessment.