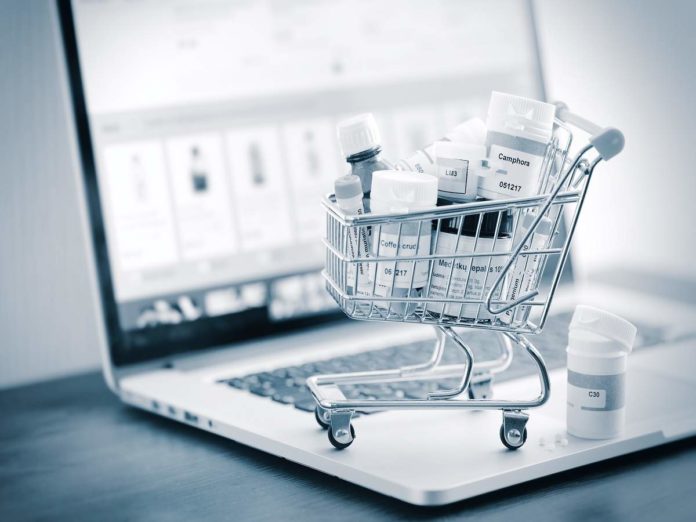 Medlife, which operates an online pharmacy and healthcare platform, has acquired Bengaluru’s medicine delivery startup Myra Medicines. The deal will help Medlife scale Myra’s express delivery service across its own network, which spans 4,000 cities across India’s 29 states. It will also accelerate Medlife’s path to profitability, the company said in a press release on May 6. Founded in 2014, Medlife crossed the 1,000 crore revenue run rate in March, and expects to achieve overall sales of Rs 1,500 crore in the current financial year. The company aims to exit the current fiscal year that ends March 31, 2020 with a run rate of Rs 2,000 crore. Bengaluru-based Medlife didn’t provide financial details, but the deal with Myra is said to be an all-stock transaction, Economic Times reported. 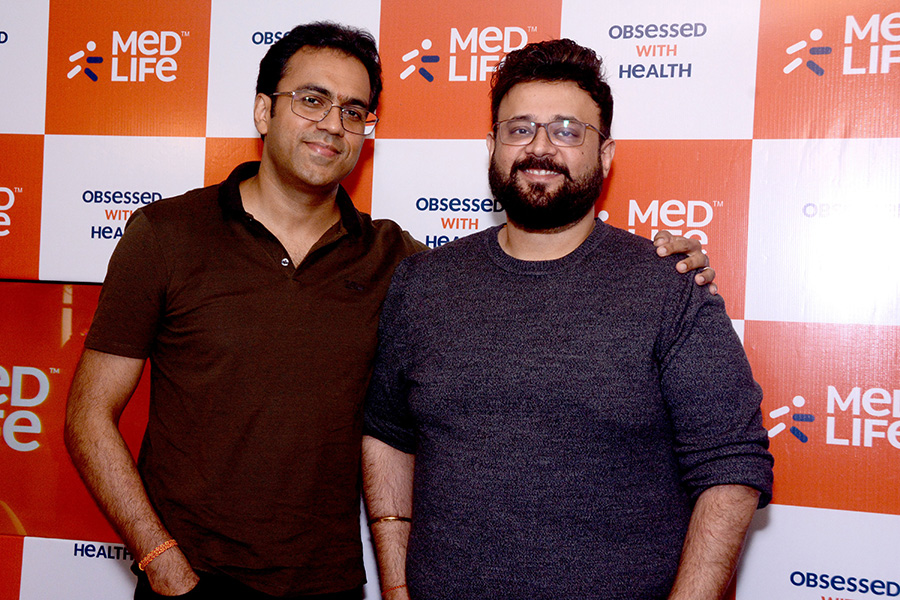 India’s e-pharmacy businesses, comprising companies such as Medlife, 1MG, Netmeds and PharmEasy, is pegged at between $450 million and $475 million, according to an estimate by consultancy Frost and Sullivan. Medlife, which claims a 30 percent market share, aims to corner half the market with acquisitions such as Myra and further planned investments.
Tushar Kumar, founder and CEO, Medlife, said, “Our acquisition of Myra Medicines will be a game changer in the delivery of quality services for access to medicines.” Medlife currently services more than 20,000 deliveries every day across India. Having Myra on board will strengthen its standing in the market, Kumar said. “Our target for the next quarter is to achieve a 30-minute to 1-hour delivery window,” he added.

Kumar has raised about $50 million to invest in this business and expects to raise an additional $100 million to expand operations, according to a November 2018 post on Medlife’s website. The expansion will include services such as diagnostics labs, which already forms a part of Medlife, while the e-pharmacy is seen as the flagship life of business.

Myra was handling about 4,000 deliveries a day in Bengaluru, its main market. Its services are now ready to be scaled across 22 cities this quarter. Medlife’s physical network and multi-city presence will allow it to offer its express delivery service across the network. Myra maintains its own warehouse, stocking over 22,000 products, which helps it offer quick deliveries. In cases where people don’t have valid prescriptions, Myra will also help them connect with doctors online, according to its website.
Prashant Singh, founder and director, Medlife, said in the press release, “Myra’s cutting-edge technology and algorithms offering great customer experience and efficiency of operations will now be integrated with Medlife. This will quadruple our capabilities and ensure operational profitability.”

Myra has pioneered express delivery in the e-pharmacy market. Its on-demand model is built on the back of an ordering system, which ensures that orders are picked up, packed and dispatched—post compliance and legal—in just five minutes, according to the press release. Using data science and technology to automate a highly operational business, their prediction algorithm is able to ensure 95 percent order fulfilment, with just 25 days of inventory holding and delivery costs of under Rs 40 per order. This has helped them come close to making money on a per-order basis.

Myra was founded in 2014 by Faizan Aziz and Anirudh Coontoor, as Metarain Software Solutions. The company has raised Series A funding, and counts early-stage venture capital company Matrix Partners and Times Internet among its investors. The founders said in Medlife’s release, “Myra was established with the vision of ensuring timely access to medicines across the country. We have implemented the model successfully in Bengaluru but now with Medlife’s support, the services will be extended to several other cities.”