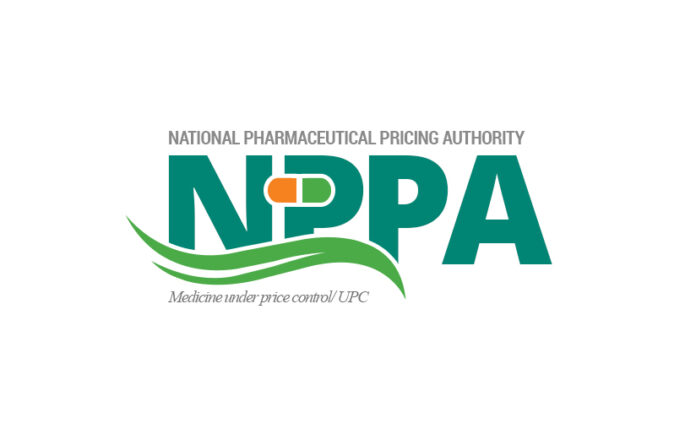 Mumbai : For further streamlining the procedure and processing of application in a time bound manner, the National Pharmaceutical Pricing Authority (NPPA) has directed manufacturers to submit application online in Form-I for retail price fixation of new drugs.

NPPA had mooted a proposal last year in August 2020 to develop an online system for disposing and monitoring of applications filed under various provisions of DPCO-2013 towards ease of doing business.

According to a NPPA notice, “The manufacturers have been directed to refer to NPPA’s OM dated August 26, 2020 regarding development and implementation of ecosystem for timely disposal and monitoring of various applications filed with NPPA’ wherein it was observed that most of the new drug applications are received online which has helped in their faster processing in a time bound manner.”

Development and implementation of an ecosystem for timely disposal and monitoring of various applications filed under various provisions of DPCO, 2013 includes submission of Form-I for application for the pricing of new drugs.

NPPA has stipulated that the applicant companies need to submit the application with all requisite documents via email at pricing-nppa@gov.in.

It has also stipulated pharma companies to Form-l related to revised prices for scheduled formulations, Form-II related to quarterly return in respect of production/import and sale of NLEM Drugs and Form-V related to price list.

Pharma companies should submit these forms on Integrated Pharmaceutical Database Management System (IPDMS) within the prescribed timelines. Besides this, the application for the discontinuation of the production of scheduled formulation with all requisite documents should be sent via email at monitoringnppa@gov.in.

Applications for special price for packaging under paragraph 11(3) of DPCO 2013 can be submitted at pricing-nppa@gov.in.

All Indian pharma manufacturer associations should upload the Uniform Code of Pharmaceutical Marketing Practices (UCPMP) on their website including the detailed procedure mentioned in paragraph 10 of the UCPMP regarding lodging of complaints.

A quarterly report mentioning details of the complaint received and the decision taken thereon should be submitted by the concerned association to NPPA within 30 days of the end of the quarter via email to monitoring-nppa@gov.in.

NPPA has also stipulated timelines for disposal of applications in different categories like in Form I which is related to new drug prices and the given timeline is within 60 days.