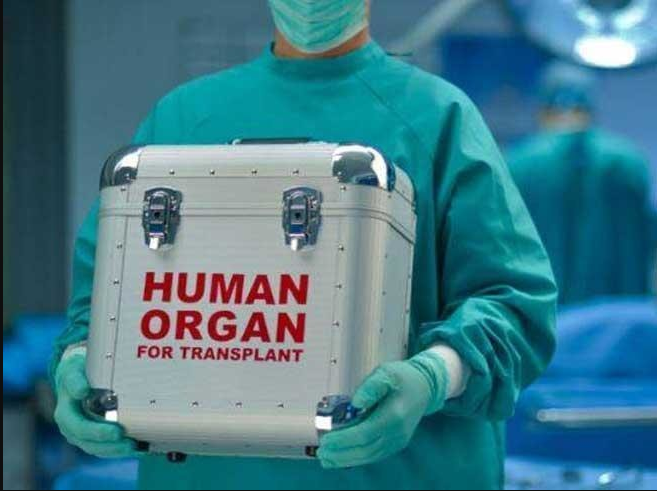 NEW DELHI: Hospital panel vetting organ donation requests must bear in mind that it is not only looking at the interest of the donee/patient but also at the well being of the donor, Delhi high court has said.

Asking one such committee linked to Sir Ganga Ram Hospital to re-examine its decision to reject the plea of a woman for organ donation, Justice Rajiv Shakdher observed that, “declining the request for transplantation of organ could mean denying a lifeline to a patient.”

HC further noted that “the interest of the donor would also have to be borne in mind, especially, where the donor comes from an economically weaker section of the society. Being deprived of opportunities, money does play an important role in their lives.”

The court cautioned the screening committee that “such donors succumb to promise of monetary gains at the cost of their health” which is why the court in such cases has to step in “and act as parens patriae.”

HC’s direction came while hearing a plea by two women — a donor and a recipient — challenging the authorisation committee’s rejection of the organ transfer on the ground that there was no evidence to show love and affection prompting the donation offer.

After comprehensively studying the case, HC concluded that “there are several loose ends which needed to be tied up by the appellate authority to come to a definitive conclusion either way”. It said the panel should carry out a cost and benefit analysis of the intended surgery. “That is, physiological and psychological damage to donor in donating her kidney and the benefit to recipient given her health parameters. The fact that petitioner no.1’s (recipient) case falls in the medium risk category, the appellate authority would do well to assess as to whether any purpose would be served in approving the transplant,” the court underlined.

Justice Shakdher added that “the probability of rejection of the organ by recipient’s body would have to be balanced against long and medium term physiological changes that would be brought about post-surgery in the donor’s body.”

The two women had approached HC informing it that the recipient’s both kidneys have stopped functioning and in 2016 found a willing donor in a close acquaintance. The duo then got reports from the district police and administration certifying that there was no money involved.

But the screening panel found several contradictions in the claims of the women and their relatives and even suspected the photos placed by them was photoshopped. It also noticed that there was a gap of 13 years between the two. HC, while seeing merit in the stand of the committee, highlighted that several other aspects had not been taken into account, and asked it to once again take up the exercise.