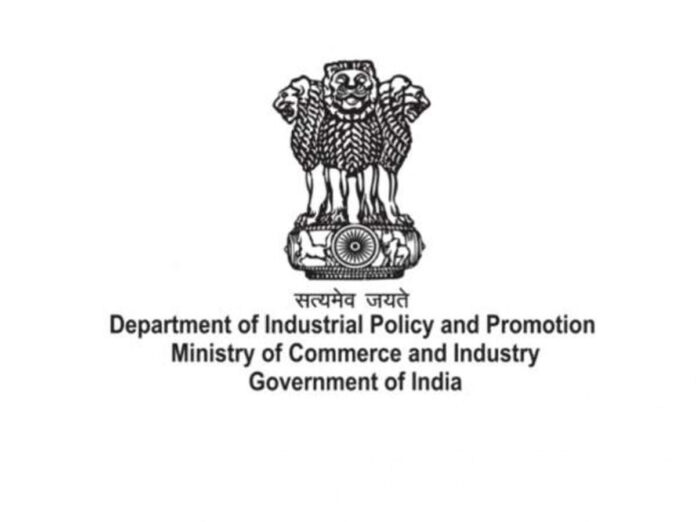 New Delhi : The Central government is ready for a soft launch of its Single Window System for clearances and approvals for the industry in the country and this would help industries in future, said Sumita Dawra, additional secretary, Department for Promotion of Industry and Internal Trade (DPIIT).

Addressing the medical technology industry representatives in a plenary session on demand generation, triggering the growth of med tech industry, organised by Confederation of Indian Industry (CII) in its 13th Global MedTech Summit, she said that the DPIIT has conducted demonstrations on the system, which is a budgetary announcement last year, to the industry associations.

“We are ready for a soft launch with many of the critical ministries and many of the States on the board. There is very good progress under the National Single Window System and that integrates the clearance portals of various ministries across Government of India and also the clearances which the State governments at one place without disturbing the existing systems,” she told the industry.

While Covid-19 has caused a lot of disruptions in the economy and otherwise, it also presented a great opportunity for the country to adapt and grow in certain sectors. For instance in terms of oxygen supply, the government rose to the situation and made it possible to supply close to 10,000 metric tonnes of oxygen on a daily basis.

It is very timely to not just mapping these opportunities, but also to act proactively. DPIIT is to play the role of facilitator to create a more business friendly environment for investments both domestic and foreign.

The government has launched the production linked incentive scheme in 13 sectors, including for Medical Devices. This is a very important opportunity for taking manufacturing to global scale and making India as a global manufacturing hub.

The establishment of an empowered group of secretaries, which is headed by the Cabinet Secretary, for taking decisions on cross cutting policy issues and it is supported by the project development cells, is another move to support the industry. The Group comprises officials across about 13 ministries and departments in the Government of India to handhold the investors and facilitate them – both domestic and global.

Wherever there is any obstruction which the investor sees with respect to the investments whether with the State governments or with the other departments of the GoI, it is the Project Development Cell in the domain sector ministry which handholds the investors and fast track them. These activities are also reviewed very closely, she added.

There are ongoing efforts to improve ease of doing business and reduce the compliance burden, she averred.