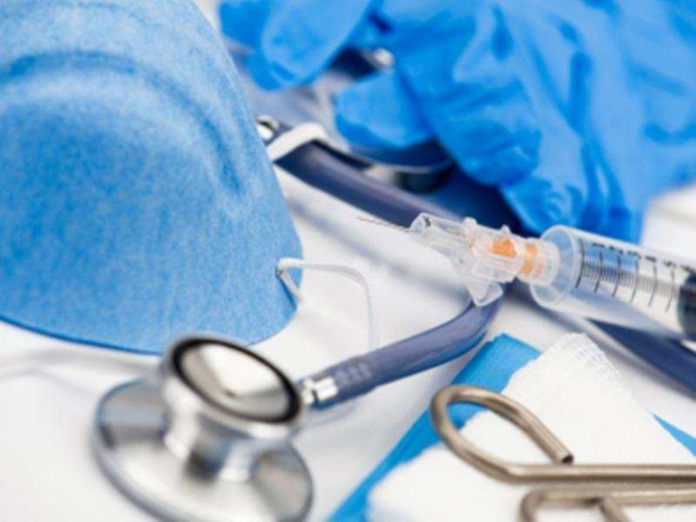 Soon, Our country designed medical devices will come with the ‘Indian standard’ benchmarked and nearly 1,000 products are currently being benchmarked.

The Bureau of Indian Standards(BIS) is the National Standards Body of India, established in 1986. It is working under the aegis of the Ministry of Consumer Affairs, Food & Public Distribution, Government of India.

In 2015, the Indian medical device market was around Rs.25,000 crore in 2015 and is expected to double itself to over Rs.50,000 crore by 2020. It is also expected that the Indian pharmaceutical growth will outperform. Due to the lack of proper regulatory systems, the success of the domestic manufacturers in the pharma sector hinders and now with the creation of ecosystems will help a country to turn into a medical devices hub.

Indian domestic market is dominant in producing high-volume and a low-cost segment of medical products like disposable syringes and gloves, which contribute to a large chunk of the country’s medical device exports. For low-volume, high-tech equipment manufacturing, the Indian market has a different story.

To provide quality assurance and standards, the government decided to bring ‘Indian standard’ for medical devices. The government assumes that MNCs are alleged to be using their resources to modify the International Organisation for Standardisation (ISO) definition to gain a strategic competitive advantage in the market.

For an example, Domestic producers showed anger on a recent proposal to revise the ISO 7886-3 Standard of auto-disable (AD) syringes for fixed-dose immunisation. This proposal only favors a few multinational corporations and put Indian producers and other developing countries in jeopardy.