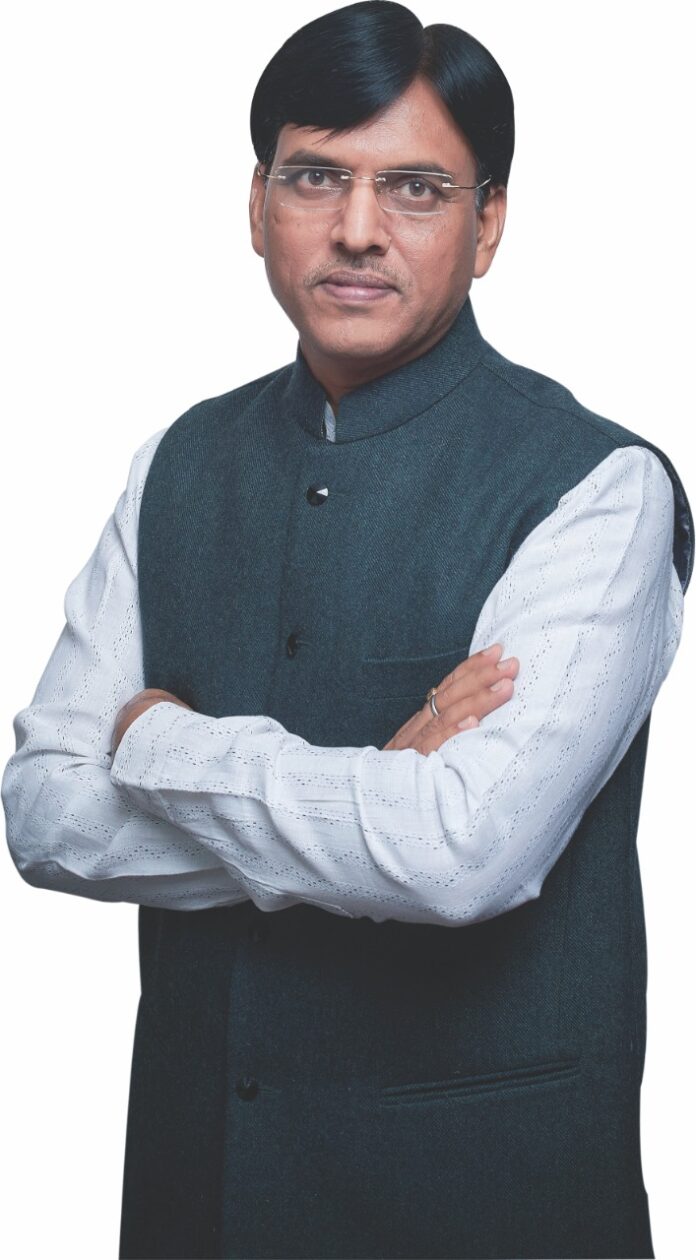 New Delhi: As Mansukh Mandavia is being looked at as PM Modi’s ‘Knight in Shining Armour’, he has a huge responsibility to again make PMJ-PMBJP click in 2024 elections the way it did in 2019. As sources put it, it was his sterling performance as Chemical and Fertilizer Minister that won him Health Ministry. It is also said that he might have been the Chief Minister of Gujarat, had Modi another sincere minister as Mandavia to fill the shoes of Dr Harsvardhan who could not perform well during COVID Times.

PMJAY- PMBJP were music to the ears of poor patients and people of India, which might yet be. And spell bound, they came in droves to fill the coffer of a fakir with votes.But for Modi, they would not have even imagined the free treatment and ultra-cheap medicines they are getting. Also, they were fully assured that they were in the safe hands of PM Modi and would not be left to die for want of money if and when they fall ill.

A Facebook post of some put it succinctly, saying, ‘Modi’s victory is the victory of that sick person who could not get treatment for 4-5 years because being hard up of money but today he is getting free treatment.’ Thanks to Ayushman Bharat. Really, it was never so good for patients in India.

Healthcare leaders had hailed these flagship healthcare programs masterstrokes of PM Modi and they also believed that they must have garnered massive votes for his mammoth victory in 2o19. They saidModi’s fingers were spot on, on people’s pulse.

Mansukh Mandavia worked with missionary zeal to make Jan Aushadhi Pariyojana a grand success. Providing quality medicines at such cheap price in a country like India is really a miracle. Even poor people who hardly make a living for two meals a day are getting ultra-cheap quality medicines. PM Modi empathised with the sufferings of people due to costly branded medicines and embalmed them. Most of the credit wentto Mansukh Mandaviya, who would work day in, day out to make this program a huge success. He would take meeting took even on the day of counting were being done in 2019. Due to his leadership, Jan Aushadhi stores went up many a time. With this program, he saved 2000 crores of people’s hard -earned money between 2018 -19.Poor patients’ prayers had handsomely paid off in elections for PM Modi. People rejected greed and allurement of freebies and chose self- respect instead and voted for NaMo.

Similarly, Ayushman Bharat also had got instant thumbs up from healthcare policy experts. They said PM-JAY the biggest government funded health protection scheme, have proved a masterpiece for garnering votes. It proved a brilliant healthcare transforming idea. It’s salient feature of assuring up to 5 lacs of Health Insurance coverage to almost 50% of the population (10 crores families) also had been a super success not just by few thousands of families benefiting out of it in last 3-4 months of its on ground implementation, but also by the fact that it caught the imagination of all Indians, that there’s someone who took this bold step of at least assuring us ‘protection from state of misery’ in case a major disease hits any family member in near future. In Healthcare & mainly due to the increasing burden of non-communicable diseases, the fear of succumbing to the financial burden of getting proper treatment in private hospitals had long beenweighing amongst mainly the middle class, urban poor & the villagers & this scheme just hit at the right spot to ‘reassure that the govt is fully with the family in case of any such perceived miss-happening on medical front. Ultra- cheap high quality generic medicines, Ayushman Bharat and capping of prices of stents and implants undoubtedly heralded ‘Achhe Din’for patients all and sundry. For commoners, it was the Modi the Chemist who wasproviding them ultra-cheap quality medicines. Patients’ joys knew no bounds saving so much on medicines which used to cost a bomb for them earlier. Some would think they are getting ultra- cheap medicines from the shop of Modi ji.

Mandavia’s super success in Generic Medicine Program made him topbrand in PM’s eyes. He dealt in generic but emerged a top brand. Hard work and commitment to cause came handy for him. Mr Mandavyasis a man of few words and lets only his works to do most of the talking. He is far from trappings and does not throw his weight around but a no-nonsense Union Ministerwho is a stickler for his duties and sets his eyes on the goals he is assigned for. If you are working with him, you cannot call in sick. He would not take no for an answer. You have to deliver spot on.He is a thorough man of actions which is amply exemplified by hissterling performance in generic medicine program of the government. Mr Mandaviya is a man of enormous grit and much of the patients’ world celebratedwhen he was made health Minister as well.It was Mandaviya’s untiring efforts that made crores of patients of India enamoured of PM Modi government.

PM Modi, whose eyes are always scouting for ones who show ability to deliver on promises made to people, chose him for the most difficult task in the intimidating time of COVID pandemic not for nothing. His being made Union Health Minister along with minister of Chemical and Fertilizer speaks a volume about PM Modi’s belief in his ability to deliver.  PM Modi reposed unprecedented faith in him as handling health portfolio in this gruelling hour of pandemic and for 2024 is going to be most demanding and exacting.So, Mandavia will have to replicate his performance in 2024 as well. He can not afford to drop the ball.  Goals are cut out for him in the run up to 2024.He is expected to firm up twin central government programs Pradhan Mantri Jan Arogya Yojana (PMJAY, also called Ayushman Bharat) and Pradhan Mantri BharatiyaJanaushadhiPariyojana (PMBJP) as the most solid fulcrum of accomplishments worth going to town about in the general elections of 2024. It is not an exaggeration that cheap generic medicines contributed to 2019 stupendous victory at the hustings. Mandaviyaperformed well in the immediate task of boosting national COVID vac.

Now, 2024 elections are looming large on him.As Health Minister, he is pitted against gigantic expectations from him. He faces exceedingly difficult challenges. He will need to harness every molecule of his tenacity to measure up to stupendous faith reposed in him by PM Modi. It is an intimidating faith that he is confronted with. His plate is full and failing is not an option for him. Now he will have to be twice his self because he is at the helm of both Union Health and Family welfare Ministry and Chemical & Fertilizer Ministry.Come hell or high water, he has to deliver in 2024. 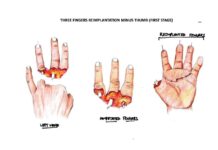 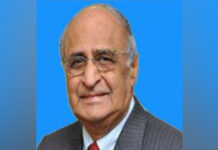 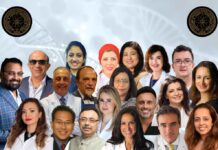