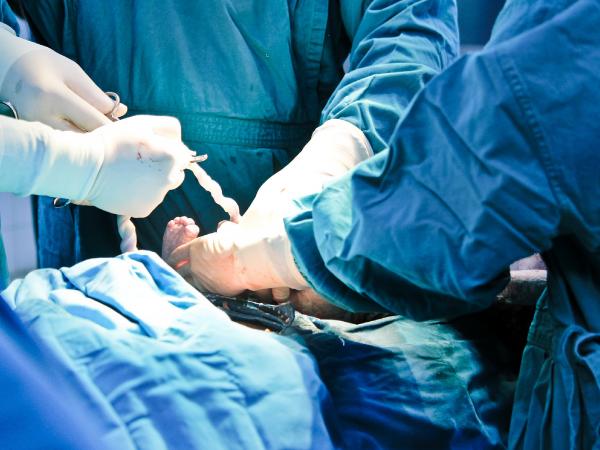 MBBS doctor Paresh Lakhani, Resident Medical Officer (RMO) of Sonavala Hospital was arrested for a serious medical negligence. He is a senior doctor and allegedly performed C-section of a Woman and was died with her baby after the operation.

An investigation has been launched against him to ascertain the death caused because of his medical negligence or there were some other medical reasons. Woman of 22 years died with her baby girl within a few hours after the operation and C-section was performed despite being in an inebriated condition. The woman belongs to a poor family and her husband works as a farm laborer.

50 years old Dr. Paresh Lakhani has worked for the last 15 years at the hospital and arrested under sections of Prohibition Act. A woman, named Kamini Chachi, from Alampar village of Gadhda taluka referred to the Sonavala hospital after having labor pain and Dr. Lakhani advised C-section (caesarian). The baby girl was declared dead after the operation and woman was bleeding profusely. The family then decided to take her to the private gynecologist’s clinic in Botad, but a woman was died before to reach Clinic.

When the family reaches back to the Sonavala hospital to talk with the Dr. Paresh Lakhani regarding this and they found a drunk doctor who had performed the operation in an intoxicated state.

WIth taking instant action, they called police and Police found him drunk, after a preliminary investigation and breath analyzer test. The family also filed a case against him for medical negligence which caused the death of the woman and the child. Hospital set a committee to investigate the whole case to check the real cause of the death and if a doctor found guilty, then the hospital will register a separate offense against the doctor.