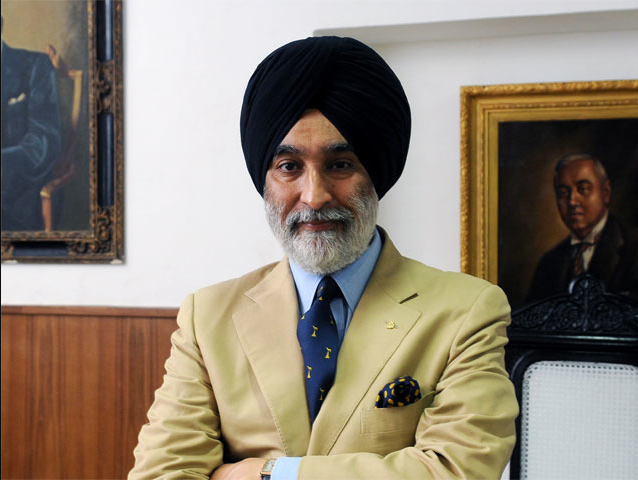 MUMBAI: Max India, owned by billionaire Analjit Singh, is in talks to buy the 47.5% stake that its South African partner Life Healthcare Group Holdings owns in hospital chain Max Healthcare for $450-540 million, according to two people with knowledge of the matter. If successful, that will take Max India’s stake up to 95%.

“Life Healthcare Group is in discussions with Max Healthcare about exiting the Indian market and this is aligned to the group’s business strategy and investment outlook,” Shrey Viranna, group chief executive, Life Healthcare Group, told ET in an email. “We are not in a position to disclose the valuation process as this is still underway.”

Max India and Life Healthcare own 47.5% each, while the remaining 5% is held by key management executives of the company.

A spokesperson for Max India told ET that it wouldn’t respond to what it characterised as speculation. The value of the hospital chain has been rising over the past few years. In May 2017, Max Life and Life Healthcare purchased a 3.25% stake each from International Finance Corporation for Rs 423 crore, valuing the company at Rs 5,640 crore. In 2015, the South African partner invested Rs 766 crore to raise its stake by 20%, valuing the company with 14 hospitals and 2,500 beds in the country at around Rs 3,830 crore.

“Max India’s intention is to purchase the entire stake from Life Healthcare Group for which we are arranging the funds,” said the second person cited above.

“We foresee sector revenues growing at a strong 15% annually over the next three fiscals (2018-20), led by rapid expansion in health insurance coverage through government-sponsored schemes,’’ rating agency Crisil had said in a report released in December 2017. “The number of people covered by health insurance has nearly doubled to 42 crore in the past three fiscals and government remains focused on enhancing access to affordable healthcare.’’ The rating agency expects large corporate chains with over Rs 400 crore revenue to increase beds by 25% between fiscal 2018 and 2019 with an investment of Rs 5,000 crore.

Max Healthcare ran into trouble recently as the Delhi government cancelled the licence of one of its hospitals in the city over accusations of negligence.

The cancellation was stayed subsequently. The shares of parent Max India have taken a hit though, dropping more than 39% in the past six months. On Friday, its shares traded flat to close at Rs 83.

Life Healthcare, the secondlargest private hospital owner in South Africa, decided to exit its six-year-old investment in Max in January, as it considered this a non-core bet away from its home market.

Indian hospital chains have been consolidating their businesses in the metros to gain higher average revenue from every occupied bed at lower cost. Manipal Hospitals, backed by American private equity fund TPG Capital, last week announced a plan to acquire Fortis Healthcare’s hospitals and its SRL Diagnostics unit. Fortis used to be owned by Analjit’s nephews Malvinder and Shivinder Singh.

“If you see hospitals’ optimum utilisation, the profitability of large hospitals comes from the key metros rather than smaller cities… It is here we see chains going for consolidation,” said Ankit Bhembre, senior analyst, corporates, India Ratings and Research. “Also, the theme of consolidation has been happening for some time, but it is now that they are finally materialising and it takes some time for large hospitals to actualise the deal.”