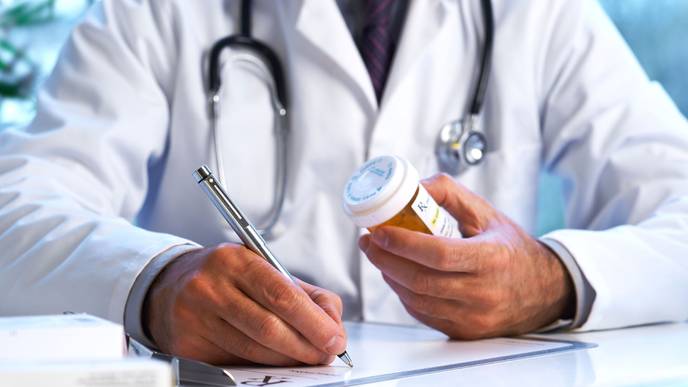 In India, Quacks are everywhere and they are making people fool with giving wrong treatments, selling false cures,  nutritional supplements etc.. Their promoters are helping them to promote their quackery and people are suffering because of their wrong cures.

Recently two people lost their lives as the result of unqualified healthcare services they received in the illegal clinics of Bharatpur district of India. People need to be careful while selecting a clinic to get medical services as quacks are running illegal clinics in India.

People’s ignorance and disillusionment with medical science, are the main reasons for their survival. The government also need to keep the check on these clinics, so they can’t make people fool. Wrong promotions and falsified belief of effectiveness attract people even intelligent and well-educated to try worthless methods, procedures, and medications.

The death of two individuals putting a spotlight towards the need to curb such practices. Government and people should Focus on the dangers posed by the quacks.

27 years old women died just because of getting wrong medical service to terminate her three months of pregnancy in Bharatpur city. Rakhi Devi was suffering from stomach pain and her husband was taking her to the hospital but they met with a nurse Tanu Devi in the way. Tanu Devi took Rakhi Devi to her home and confirmed she is three months pregnant.

And after that Tanu Devi, aborted her pregnancy but even after two days, bleeding continued. Then Rakhi’s family took her to the private hospital but doctors’ recommended her to the City hospital as she needs better and experienced services. When family rushed to Raj Bahadur Memorial district hospital, doctors declared her dead.

Rajesh Verma,  SHO (Station House Officer) of  Kotwali police said that the woman’s husband added the complainant of the negligence against the quack Tanu, that led to his wife’s death. But Tanu Devi is on the run and Kotwali police trying to arrest her.

the body of Fajju Singh in the mortuary and after postmortem report, police will investigate and take legal action against the quack.

Untrained medical professionals are running clinics in towns and rural areas of Rajasthan’ Bharatpur district and pose dangers to people’s lives. Six clinics were sealed and  151 quacks get notified by the medical and health department and seven closed till last year in the state.

Dr. Gopal Sharma, Chief Medical and Health officer at Bharatpur said that they formed teams to keep the check on the illegal clinics and will take legal action against quacks. He also informed all block chief medical and health officers to prepare the list of inexperienced practitioners who run clinics without a license.  They will also take help of the police during the campaign.

The point that needs to be noticed that under the Drug and Cosmetic Rules 1945, no one can sell or supply medicines to the medical clinics if they don’t have a valid license from the drug department and the drug control organization of Rajasthan but wholesalers and drug retailers violating rules and supplying them medicines.