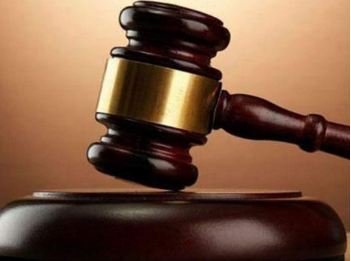 Dehradun: The fate of 113 doctors in Uttarakhand, who got their post-graduation degrees from unrecognized institutions of neighbouring UP and are working as specialists in different hospitals of the hill state, hangs in balance as the state medical council has recommended their removal.

According to the council, all these doctors had done post-graduation from Uttar Pradesh’s different “unrecognized” medical colleges under state government’s quota. “So, there working as specialist doctors violates MCI and state council rules,” a source said.

The hill state government had sent the MBBS doctors to UP for acquiring the specialist degrees without taking note of recognition status (from MCI) of the colleges. Now, the council has asked state to debar the doctors from doing specialist job.

On Tuesday, a meeting was held between the registrar of the medical council and the director general (health) on the matter. According to TOI sources, the council has directed health department to “scrap their degrees or allow these specialist doctors to work” only in Uttarakhand as a specialist and nowhere else.

In other states they may be allowed to work only as a plain MBBS doctor.

Requesting anonymity, a senior doctor from DG office said, “It is surprising that the state government sent its doctors to pursue specialist course from such institutions and we have learnt that even now 19 doctors are pursuing the course from those unrecognized colleges which will finish in year 2019. And council will disapprove their qualification to work as a specialist.”

Another source said that the state will amend its health law to adjust these doctors because “government sent them to pursue higher degrees and even paid for their qualification”.